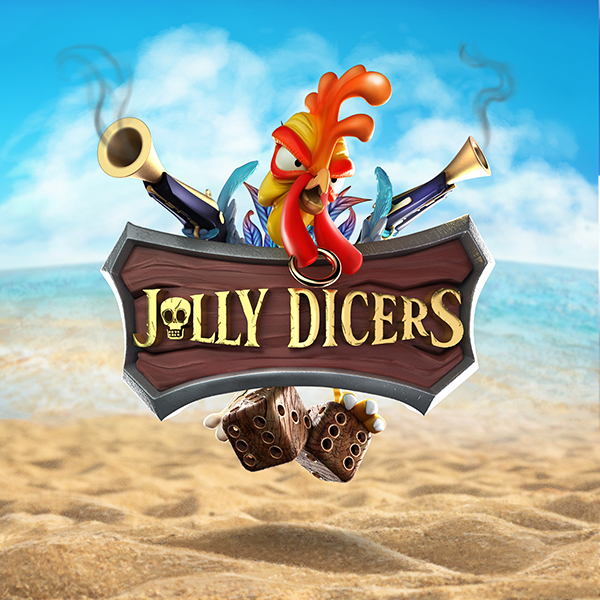 Jolly Dicers is a pirate-themed, cascading slot game that boasts some unique features including Cluster-Forming symbols and an Orbiting symbol mechanism that triggers exciting effects for more Cascades and bigger wins. In the Bonus Game, two symbols are eliminated using the 3D Dice to increase the chances of forming more and bigger clusters, an incremental Multiplier increases the more Cascades are obtained. For those lucky enough to qualify for the Gamble Game, there’s a fun Walk-the-Plank feature that can reward up to 6x the gambled amount also using a pair of 3D Dice. Jolly Dicers is rich in every aspect, be it the animated characters in every game and its ability to be adaptive to any screen, be it portrait or landscape. 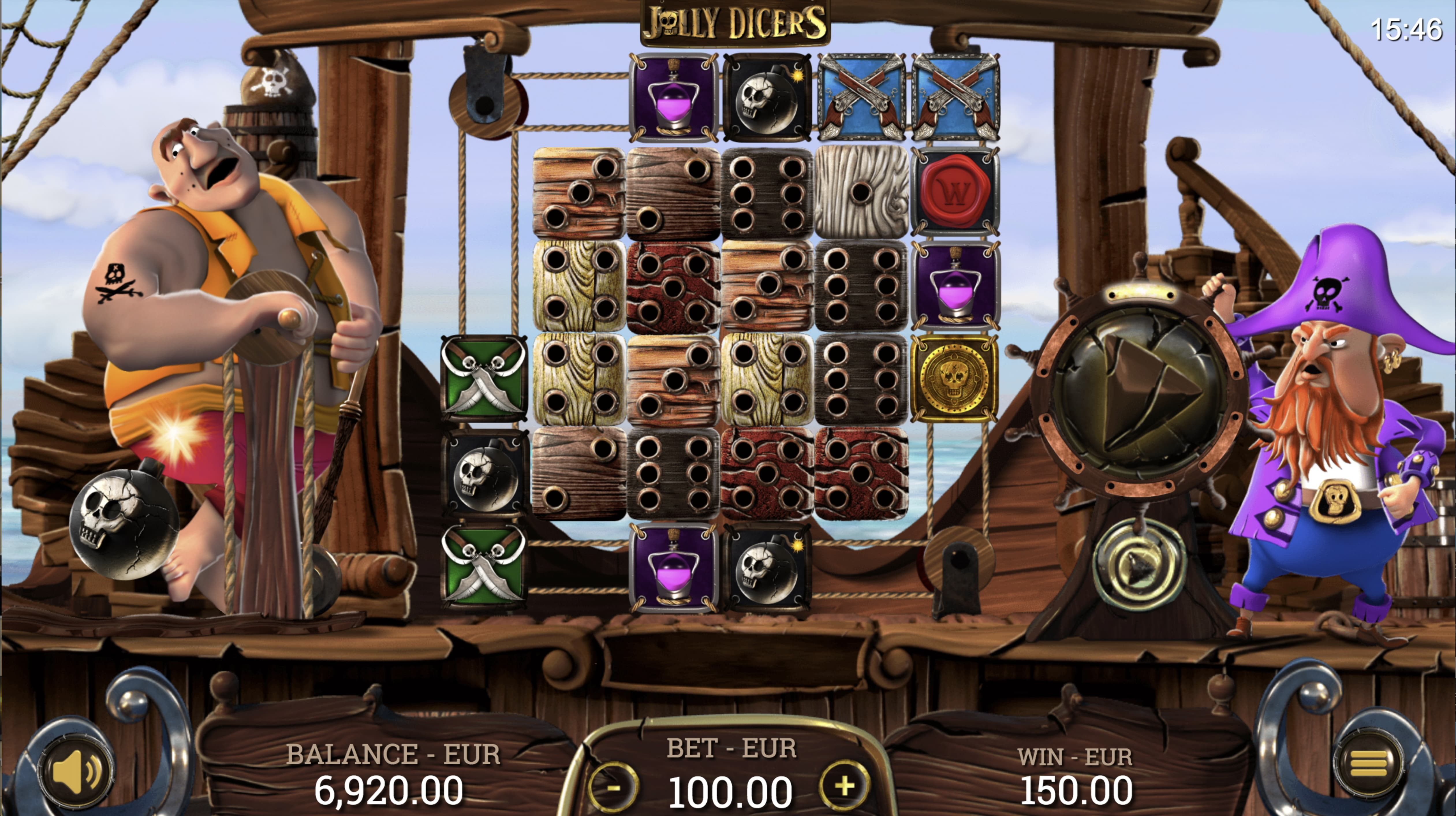