A mammoth task: How to meet Apple’s extended app deadline 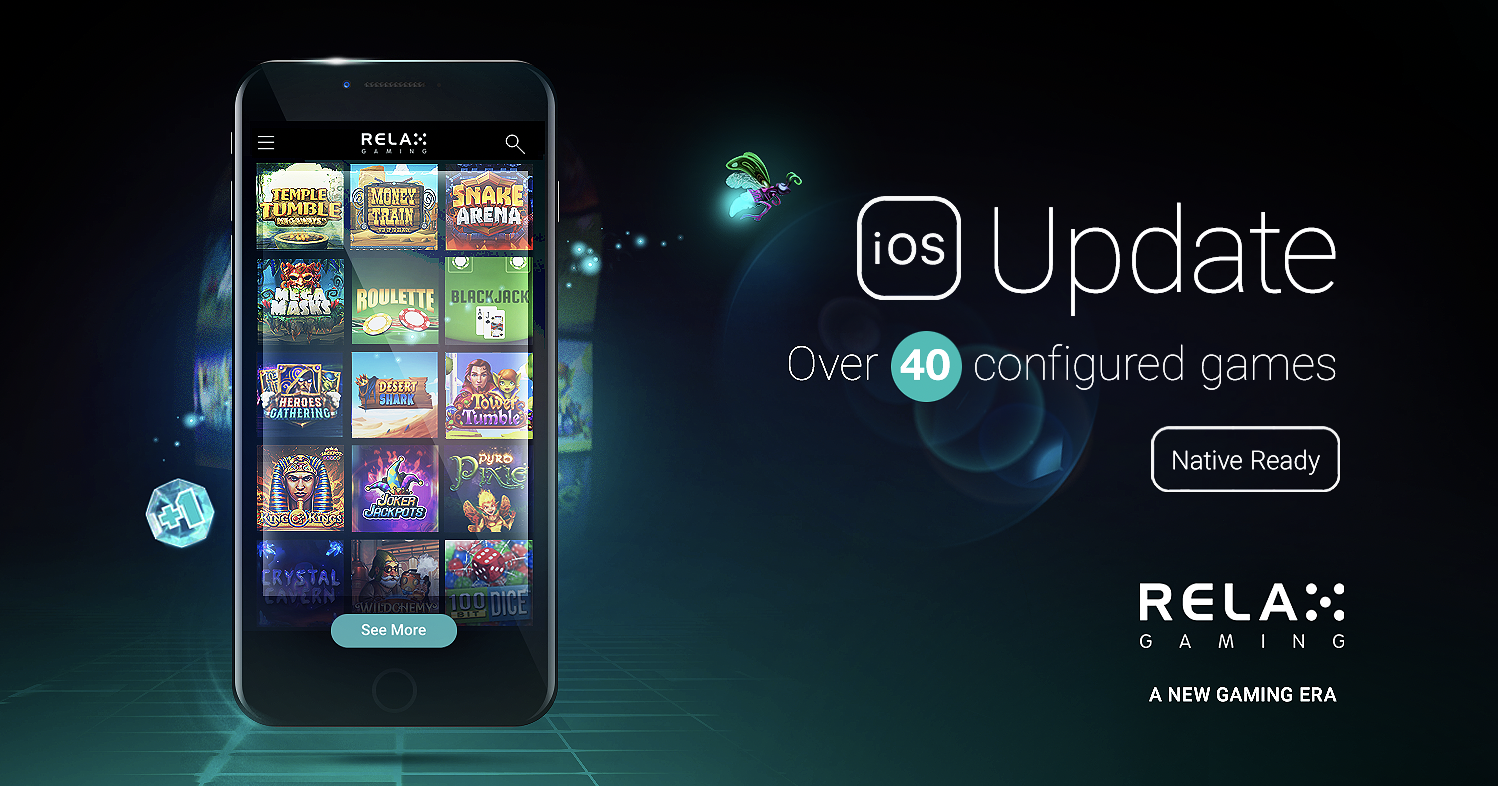 As seen on EGR Technology.

Just over six months ago, when Apple issued an extension to the controversial guideline update requiring real-money HTML5 games to be embedded into casino applications, both operators and suppliers let out a major sigh of relief. The three-month window initially given to bring content within the native code brought with it a lot of resource analysis and some concerns amongst operators, who feared being locked out of the App Store unless more time was allowed for compliance. For those that were late to make preparations, the six-month reprieve did little to alleviate the mammoth task of meeting Apple’s native functionality expectations by March but those that have addressed the challenge head-on and worked closely with partners have proved compliance was possible.

The importance of continued investment in technological development can’t be underestimated and, without it, competitors have the edge when it comes to adapting to significant software changes like these, the same can also be said for investment in partner support. Project timelines and priorities in any tech industry remain key, especially where resources rarely have a surplus. Getting that balance right between strategic priorities requires an experienced lead, and this can see companies struggle if third-party deadlines are too stringent.

Now, in a rare move by the technology giant, Apple has extended the deadline yet again, to 3rd June. It remains to be seen whether this is reflective of intensified lobbying efforts by the industry or acceptance by Apple of the compliance difficulties. Adhering to the restrictions has required a major re-wiring of both the application code and the way content is delivered through it. There is still some work to be done, but the stakeholders who moved quickly will now be well ahead of others that have pushed for and relied on an additional extension.

Since loading games externally for iOS apps is no longer an option for suppliers, we needed to come up with alternative solutions to ensure that games continue to be available. The methodology adopted by Relax was to strip back their content and remove unnecessary weight, while retaining everything key to the entertainment experience. Any assets or files that are not needed for iOS applications have been removed, and tailored game bundles have been compressed in an archive to ensure they are as light as possible. As an additional measure, we have included an extra parameter to the operator game launcher for client configuration to help operators adjust as seamlessly as possible.

Not every supplier has been proactive in acting on the new requirements, and those that had invested in cross-platform technologies are likely to still be struggling to re-engineer content in order to comply. But by not reacting quickly, they have slipped behind the competition, and with mobile play expected to rise significantly in light of the COVID-19 crisis, maintaining visibility with players through iOS applications is more crucial than ever. Suppliers which have taken a proactive approach will likely have made a full conversion by the extended deadline.

As a sector, developments such as these highlight just how agile we need to be and the importance of continued investment, support and communication. In order to thrive in this modern entertainment landscape, it is evident that we need to ensure our mobile offering is at the top of its game and players’ preferences are being recognised and adapted to. It is also important to remember that despite the difficulties presented by the restrictions, Apple’s incentive is to create a better and more secure experience for its users – a notion that could very well become a trend in the coming years. This obstacle, therefore, is a learning opportunity for the quick technological changes we might be expected to make in future, and not a hindrance to our business plans.