Should economies of scale be at the expense of customer choice and tailored solutions? 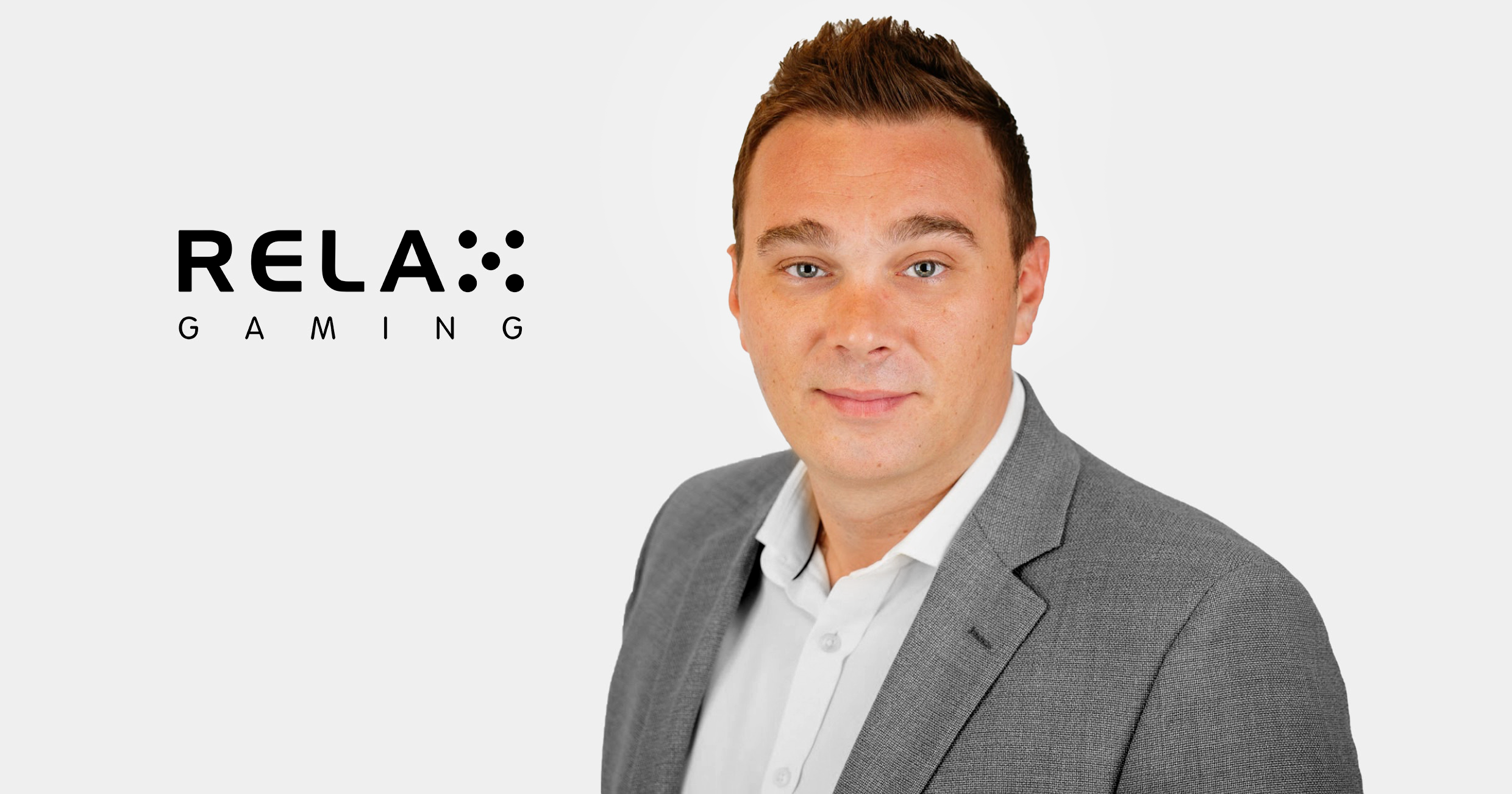 In a churn market where costly barriers to entry are snowballing, small studios without significant investment are struggling to compete. They’re faced with a fight against large suppliers that, judging by recent M&A announcements, are looking to tighten their grip on the already saturated sector by joining forces and consolidating costs. But what is often overlooked in the bid to create super-suppliers is that it risks squeezing out the smaller companies that help drive the industry forward.

When it comes to providing localised content and tailored portfolios, it’s the studios on the ground that deliver. On a country-by-country level, their proximity to the target audience and natural agility mean they are able to cater to the ever-changing nuances of individual markets in a way that big brand releases do not. Why is this important? Because it provides customers with choice. If every operator populated their online casinos with the same offering from a limited pool of suppliers, then differentiation would all but disappear. These small providers are essential to product diversity and it’s vital they are given time to shine.

That’s not to say that the industry behemoths do not have a place, and that M&A is attractive to suppliers of all sizes. For some it is even their goal from the outset. Given that the lifespan of products is reducing, while expenses and competition are increasing, you can see the benefit in merging costs and scaling economies. But we need to look at the bigger picture. If current trends continue, with small studios being swallowed up, there is a risk we will see a return to pricing in the market that is dictated by the top suppliers to the detriment of differentiation.

Since few will be able to withstand further income reductions, another issue in this scenario is the impact on content revenue share. Studios are already feeling the pinch, taking greater risks for potentially smaller rewards, while investment levels for development and timeframes remain unchanged. If super-suppliers ramp up prices for their content, then someone has to take the hit. Our guess is the onus is likely to fall on the smaller studios that, without strong financial buffers, have limited chance of survival, costing the industry the innovators that it so desperately needs.

There is an element of deja vu, too. Looking back ten years or so, we were in a very similar position where all but a handful of suppliers ruled the roost. It was only once new entrants began to break the stranglehold that we started to see huge improvements in the quality and diversity of content, as well as a focus on volume. In an almost fad-like fashion, a wave of new studios came into the limelight and forced the industry heavyweights to strive for more. We cannot lose today’s equivalent rising stars.

Luckily, there are other avenues available to up-and-coming studios to help push back against the return to super-supplier domination: aggregation. By taking care of the heavy lifting and providing room to grow, aggregators enable studios to reach their full potential and drive differentiation in the sector. Of course, this model comes at a price, but compared to building a proprietary remote gaming server, establishing a commercial team and handling compliance in-house, the additional benefits of speed-to-market and distributional reach far outweigh the associated costs. And while our partners might outgrow us, since the end goal is to promote innovation and progress, we see their success as a job well done. This is why, against a backdrop of consolidation, aggregators and the studios they support have never been more fundamental to enabling the online casino sector to flourish.