The Making of Money Train 2 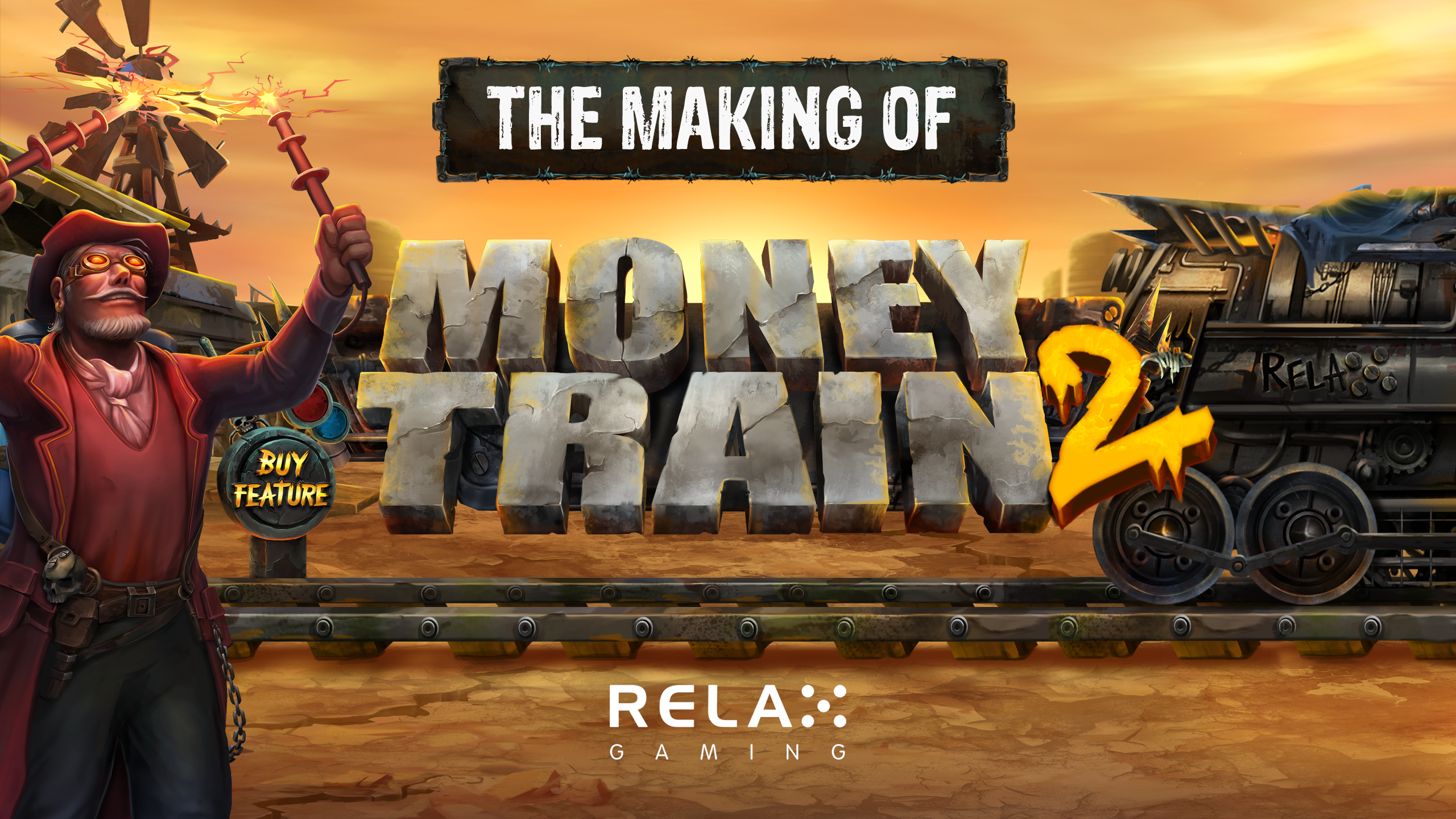 The popularity of Money Train has cemented its place as one of our best performing titles of all time. From day one, it outperformed the majority of our productions and a year later it still continues to roll. It made its mark with new mechanics that appealed to operators, players and streamers. We’ve always believed in listening to community feedback and based on recurring comments, the production team knew there was potential for a sequel that took things to a new level of engagement. Now, on the anniversary of the original launch, Money Train 2 is about to come steaming onto the tracks and hitting game screens, promising an even more engaging, daring and exciting journey.

Money Train 2 leaves the Western world behind and lays tracks against a different backdrop entirely. The artists began dabbling with steampunk, before cranking things up with a post-apocalyptic theme to differentiate from what was currently on the market –

‘The Post-apocalyptic theme gave us so much creative liberty when inventing unusual assets and designs. It is the perfect world for making something new out of the old.’ – Ana Bracic, Senior 2D artist

But with such glowing reviews of the original, it was critical to retain a sense of familiarity within the game, so we held onto the 3 main characters, all unknowingly inspired by the Art Director’s closest colleagues - ‘Your own artwork can surprise you sometimes, you might not recognise the faces you’re drawing until they’re complete!’ (Ana B.)

These familiar faces were given a new look, with war-paint, darker clothes and a hardened expression that reinforces the back story.

But the overhaul on Money Train 2 is much deeper than its theme. The biggest difference can be seen in its mechanics, with every minor critique of the first game given undivided attention.

‘Our main focus for Money Train 2 was for it to be an improvement of the first, we see way too many sequels that actually end up taking away from the original, and we didn’t want this to be another one of them.’- Callum Sultana, Game Product Owner

To improve in game development, you have to be open to feedback. Money Train was celebrated for its unique Bonus Game but less so for its Base Game. That gave us a natural starting point for building a killer sequel that exceeded expectations at all stages. A 2-scatter feature has been introduced, making big wins possible in the Base Game and injecting more excitement at the get-go.

The next action point tackled a bittersweet moment in the original Bonus Game wherein all the characters have been collected and a decent sum has been won, however the player reaches the end of the journey, with no way of adding to his/her win. A 500x bet was added to solve this and give players another shot. The narrative was amplified as well, with a few new characters like the Necromancer, who brings used symbols back to life, transforming the team of Western gunslingers into super-humans. Last but not least was the max. win that grew from 20,000x bet to a massive 50,000x, which is a significant change in a game like this considering that these wins are certainly attainable!

As summed up by Bigwinboard, Money Train 2 ‘[is] what a great sequel should be. It looks better, it has more features, and the potential has been wound right up. Despite all the changes, it’s still Money Train at its heart, so fans of the first will effortlessly migrate to Part 2. Saying it’s a savage beast is the only caveat; other than that, Money Train 2 is certainly a worthy successor to the original.’

We don’t often look to recreate an existing title but with such clear potential, it soon became a pure passion project. We became determined to let it reach its full potential and we think we’ve more than done it justice (as well as having a lot of fun in the process). It’s exciting being this close to seeing the final result leave the Relax station - then it’s over to the players and, as always, we’ll be looking out for feedback.