How important are seasonal titles to igaming portfolios? 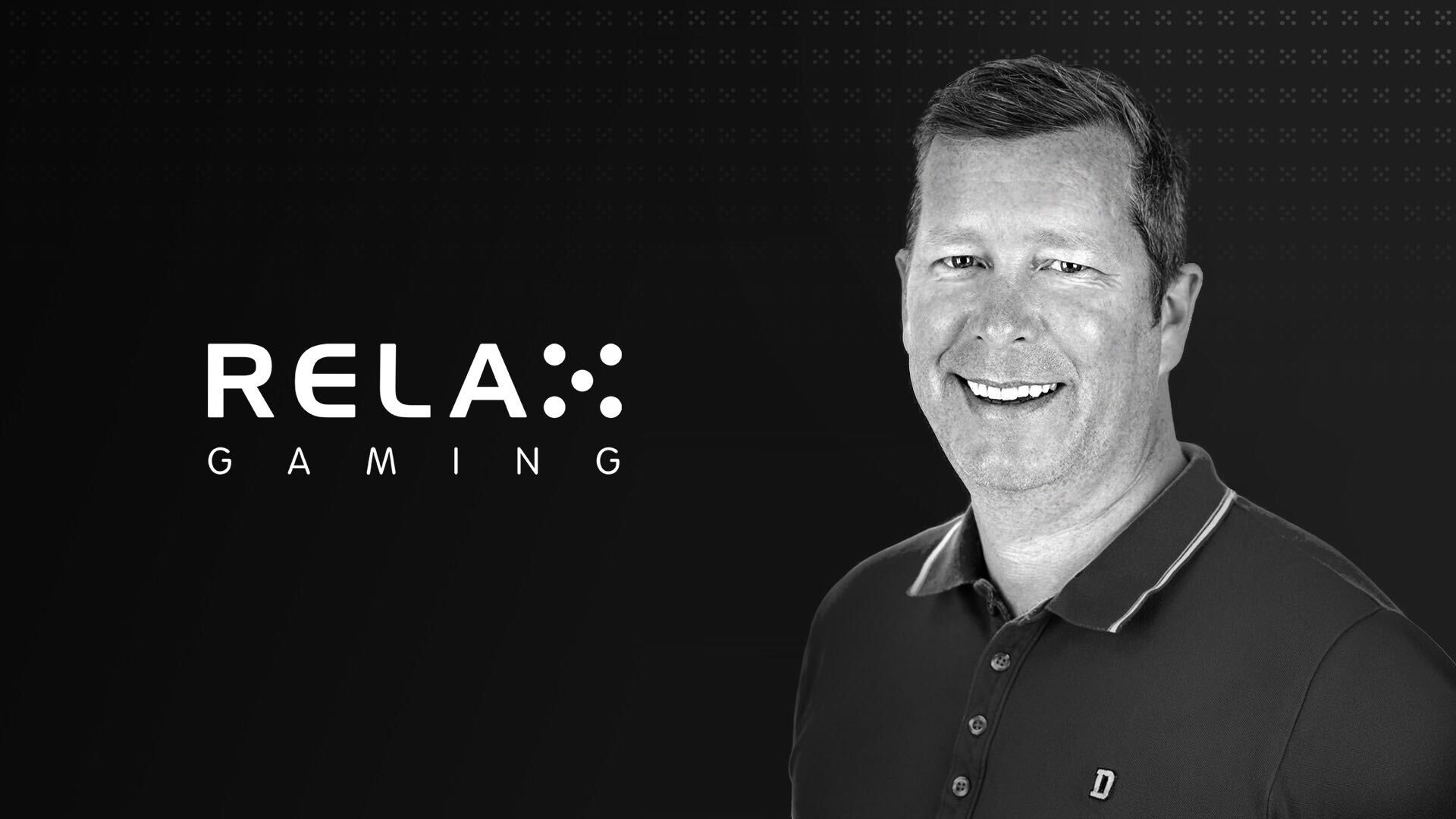 Every year we see Halloween slots take centre stage around this time, with provider’s all over the world creating spooky content. But how important are these to portfolios and do players still crave seasonal titles?

CasinoBeats: Seasonal content is evident across the igaming industry, from Oktoberfest to Chinese New Year to Easter. What is the appeal of seasonal games? Is this still growing or fading due to other content trends taking over?

AC: Seasonal content will always have a dedicated focus from both operators and suppliers; the trick is making a game that also is able to transcend beyond the celebration.

Given the intense level of competition around these occasions, gaming companies will make themed seasonal variations of games to help with positioning, brand visibility and general uptake from players.

Since seasonal games are also linked to special holidays, they often come with bigger promotional weekends too, which has a positive impact on player volumes over the period.

MA: Seasonal content has global appeal. A large proportion of the player base can identify with at least one of the several holiday seasons and find increased enjoyment playing seasonal games during the celebrations.

For suppliers, it provides the perfect opportunity to marry a popular and timely theme with emerging mechanics, and as a result we often see an uplift in performance both in the lead up to the holiday and for a period beyond.

CE: I wouldn’t say they are central to our strategy and we don’t sit down at the start of the year planning a large number of seasonal games. But they’re there and they’re popular within their own windows in the calendar. Around five years ago we created our Christmas game Jingle Bells.

It proved super popular and the feature set seemed to work very well for the players. We used the maths model and the mechanics for our other seasonal games as we knew players enjoyed them.

That consistency has served us well in our core markets and they remain popular. They don’t perform continuously throughout the year, but they work very well during each holiday and we know operators make good use of them.

AS: Operators often promote seasonal content, so it’s easier to stand out from the crowd if your timing is good. In general, players like seasonal content and in our case such slots have always performed well.

I believe seasonal content will prevail, even if the traditions as we know them evolve. It’s also quite possible that other ‘new’ holidays will be added to our calendars as the world and markets change.

MA: It’s a combination of the two. Suppliers create seasonal content to meet demand, but at the same time players now expect these games to populate casino lobbies each time the holiday comes around.

We always look to bring something different to the table every year, introducing new mechanics to enhance the tried and tested themes. This year’s Halloween special – Spooky Spells – does exactly that, offering engaging features and an impressive jackpot that are enhanced through ghostly animations and visuals. It’s very atmospheric!

CE: It’s hard to tell where one starts and the other ends. I think both consumers and operators naturally expect specialised content during holidays as most other industries inspire them to have that expectation, so studios naturally create them.

It is a self-perpetuating circle rather than being born out of any kind of exciting innovation, to be honest. They are one of the content staples that you can set your watch by. But that isn’t to underestimate them. They are a good marketing opportunity for operators.

AS: In short, both. Seasonal content becomes a kind of reality extension – some archetypes that relate to what is known are also present not only in the online reality, but in entertainment and retail in general. Seasonal content therefore becomes more appealing and easy to relate to during special times and often conveys the emotions tied to the particular event.

AC: Seasonal games are largely driven by a supplier’s effort to increase visibility rather than an explicit player demand. There is a level of market expectation from some operators which assume a supplier will provide content of a seasonal nature to support a campaign or fill a promotional area in the lobby. To some extent, players also expect to see their favourite studio brands there too.

CB: Do some seasonal themes perform better than others? Are Halloween games more popular than Christmas titles? What evidence do you have?

CE: There are two factors to look at when scoping out the feasibility of capitalising on a holiday from a suppliers perspective. Firstly, does the theme of the holiday work well in a slot game. I think it’s fair to say that Halloween gives us more creative bandwidth to play with than Valentine’s Day for example.

Secondly, the impact of the holiday on consumer behaviour is key. For example, a one day holiday is never going to have the same impact as Christmas, which seems to last forever in contrast to most other holidays.

AS: It depends. Where seasonal content is tied to a global holiday like Christmas or Halloween, then the sky’s the limit. The most important thing is to find ways to convey the emotions that somehow relate to the event. For us Halloween and Christmas releases such as Joker Lanterns or Joker Supreme: Christmas Edition always perform very well.

Sometimes, especially in case of smaller or more local events it’s good to release a game that players can play even outside of the season. We did it with Beers on Reels, which was popular before the Oktoberfest season began and has continued to perform really well afterwards.

AC: If you create a great game that launches well in a specific season then it can act as a solid launch pad to longer term success, but there is nothing to suggest that seasonal themes generally perform better.

Halloween games are unlikely to drive more revenue than Christmas titles due to the period of exposure being far shorter: they are often promoted for a few days compared to over a month. However, the ‘scary’ nature of Halloween games means they are generally based on classic themes that work all year round.

So, whilst the period of Halloween might not be as strong, the theme may offer greater longevity throughout the year. As a studio, we don’t focus on skinned content that undermines our brand, so whether a game is seasonal or not, return on investment and development time is still important.

In the case of Ramses’ Revenge, our Halloween release, we strategically opted for a well-loved Egyptian theme that has enough spook-factor to attract seasonal players but also provides an experience enticing enough to carry it through the year.

MA: Since Christmas is generally a more popular time of year in most markets, these games tend to perform better than Halloween titles. It’s an opportunity to relax and enjoy yourself, with a much longer build-up that adds to the content’s shelf life. Both holidays are a great opportunity to get creative, however, in terms of both design and marketing, so it’s always fun to work on projects around these celebrations.