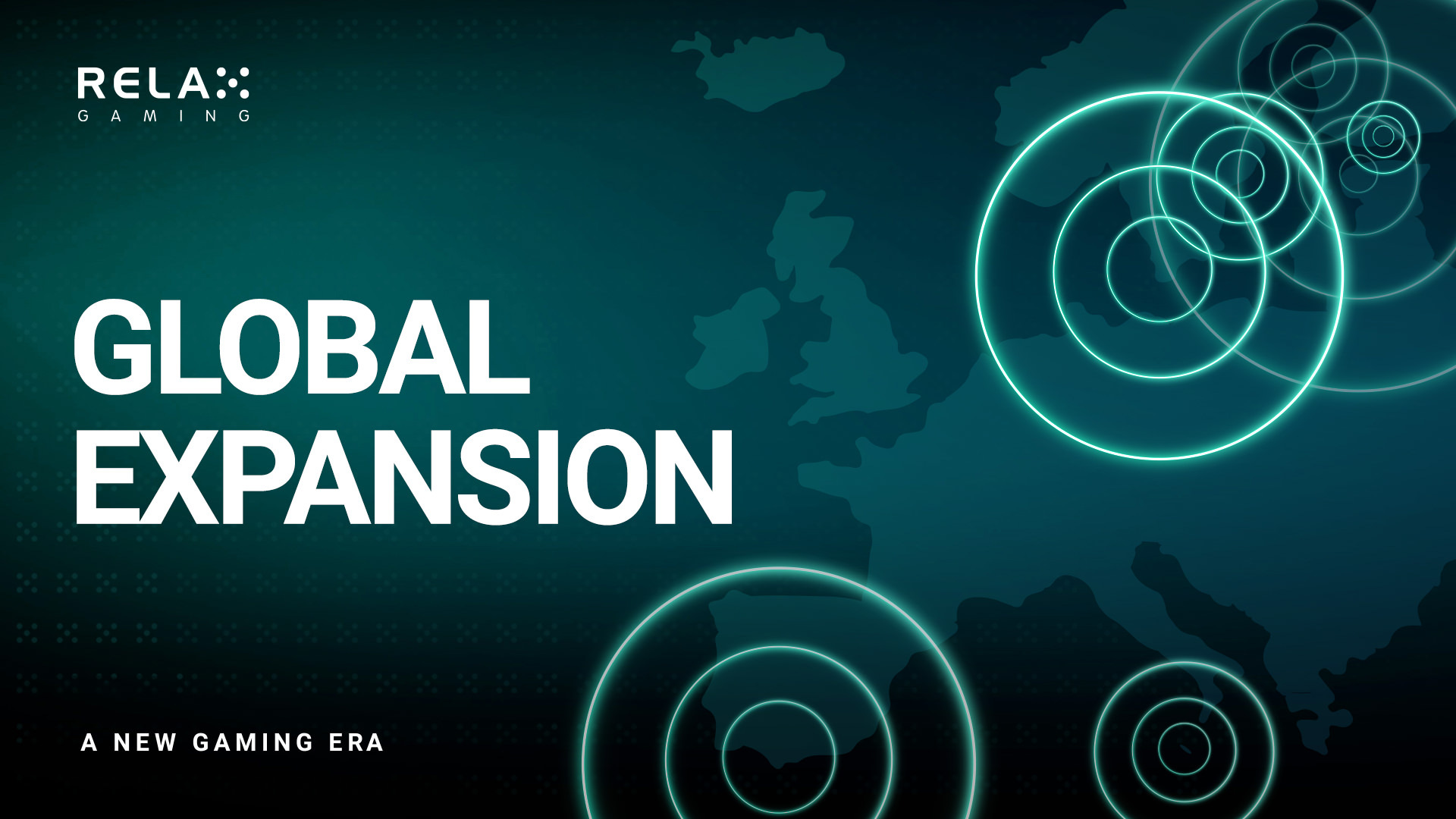 Relax Gaming, the igaming aggregator and supplier of unique content, is in the process of opening seven new offices over the next 12 months to accommodate its rapidly increasing workforce as the company continues on its forecasted growth trajectory.

The supplier has recently opened an office in Gibraltar after receiving a B2B gaming licence from the Licensing Authority and is soon to establish a base in Stockholm to complement its Malmö office and further cement its presence in the Swedish market.

It’s also increasing capacity across existing headquarters in Vaasa, Helsinki, Malmö, Malta and Tallinn, the latter of which will include space for around 100 employees and is planned to open next summer.

Relax will move into the new Malta HQ this month, with the team there having grown by 30% since January, owing to the expansion of the partner, commercial, and operational teams.

Despite it being a challenging year for the industry and mindful of the disruption caused by the Covid-19 pandemic, Relax has continued to recruit new team members, having hired 37 employees across all offices since March.

The expansion follows a year of substantial commercial success, with the supplier securing major deals with the industry’s biggest brands. In the last 6 months alone, it has partnered with Paf, Veikkaus, Paddy Power Betfair, GVC and Svenska Spel.

Relax has long promoted an ethos to hire where the talent is and a willingness to open offices to facilitate this standpoint.

Tommi Maijala, Relax Gaming CEO, said: “It’s been an incredible year for Relax Gaming with significant commercial achievements across the business, none of which would have been possible without the hard work, passion and talent of our entire team. People are our biggest asset and when good people are let go elsewhere, we make it a point to see if they can find a home at Relax and help us achieve our goals faster.

“The fact that we’ve continued to hire throughout this challenging time demonstrates the health of our business and is a testament to our technical excellence, commercial appeal and our constant strive for progress.

“As we reach another milestone in our company history, I want to say thank you again to all of Relax’s employees and I look forward to expanding the team with more fantastic individuals.”