The games of the future are community-driven 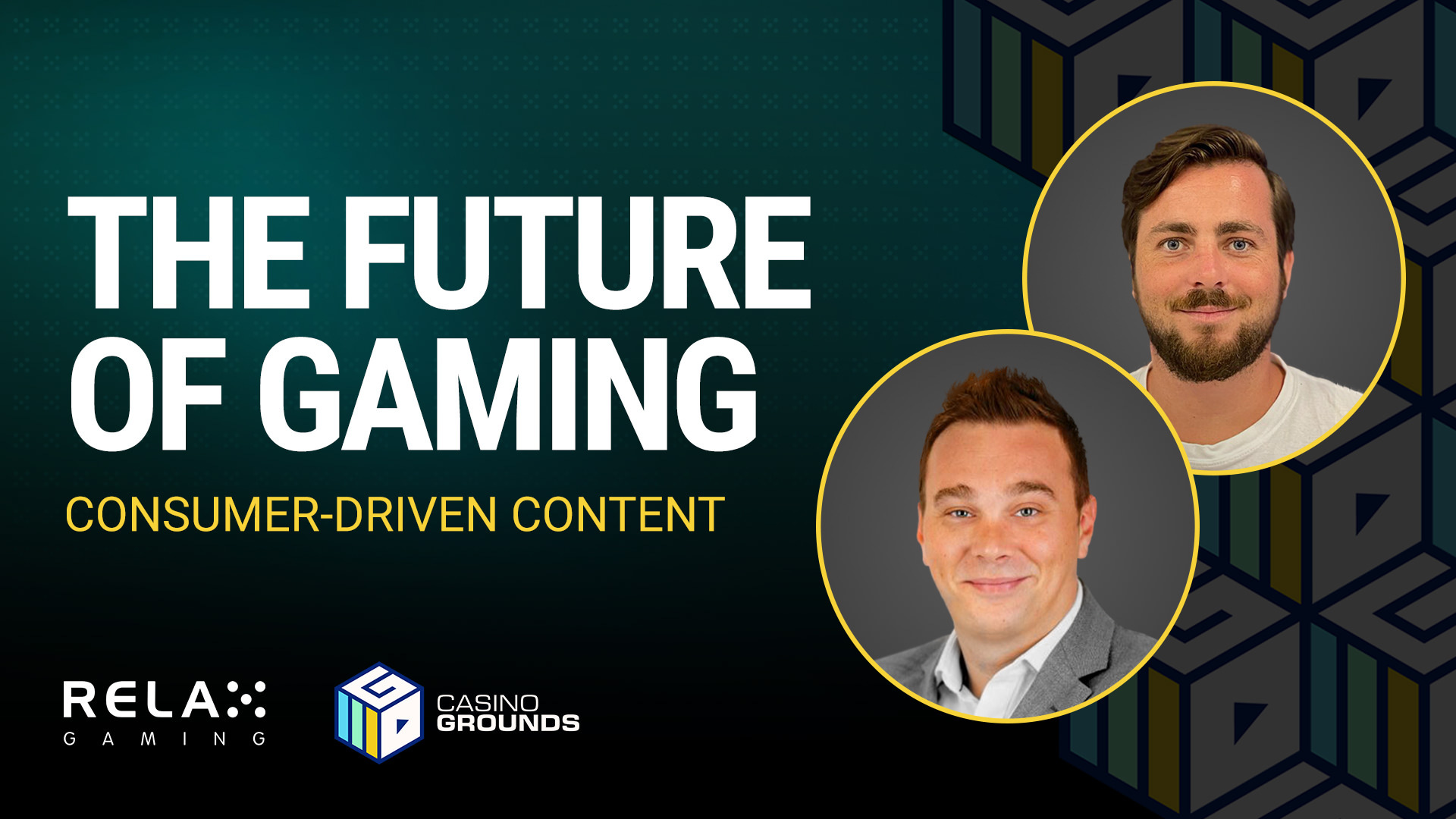 The Relax Gaming team argues that the games of the future are community-driven The future of video, affiliation and gaming is evolving, paving the way for community-driven slots, according to CasinoGrounds’ CEO Tobias Svensen and Relax Gaming CPO Simon Hammon. In a fireside chat for iGaming Next, where the two explored different facets of what they believe the industry is looking for in online casino games, the collaborators agreed that putting players front and centre of design is changing the face of content development.

For Svensen, the streaming and affiliation was borne out of a pressing need for genuine advertising. At a time when the media was polluted with numerous ‘top 10’ lists that reflected commercial packages more than genuine reviews, the community was craving transparency.

With the growth of mobile in surrounding industries came the rise of consumer and supplier connection. People had greater access to those designing their products and sought the truth amid the promotional noise. This development soon trickled into online gaming, with streaming emerging as a new way to give genuine and real-time gameplay feedback, most prominently for high-volatility content of which the majority of players were still wary. The subsequent shift in player behaviour was stark, with less experienced customers becoming more willing to experiment with new titles as their understanding increased. Streamers showcased the true potential of content, shaping how players play and suppliers create. Today, we continue to learn from the honest feedback they provide.

Listen to your audience

From a supplier’s point of view, streaming provided answers to long-term, burning questions. Hammon explained how tapping into this channel presented his team with unfiltered representation of the audience interacting with their product for the very first time. Insight into player behaviour was now directly available to them, straight from the horse’s mouth, albeit among a more experienced but discerning player segment. “In a market where restrictions are getting tougher and competition is only getting fiercer, all you can hope for is a game that will resonate with your players. No supplier should think they know what players want; the player is always changing,” said Hammon. He went on to explain that, in the online gaming industry, suppliers must be able to leave their ego at the door, put their own vision aside and be willing to adapt to what players are saying. “Designers who don’t listen to their community will ultimately fail,” he said. Streaming provides a feedback channel that has the potential to reap so many rewards for players and producers alike.

Deliver on your promises and let your customers drive your creations

The rise in affiliation of this kind has also brought about a more genuine side to the sector and suppliers therefore need to be able to show their numbers hold true. “Delivering on your promises is key in such a cut-throat industry. You need to be able to show that the game will pay, and quickly,” Hammon said. While there is no magic formula or proven technique for pleasing players and getting to the crux of consumer behaviour, hearing what they have to say is as good a place to start as any.