When lottery Sit and Gos came to Bingo: Inside Hexabingo by Relax Gaming and Unibet 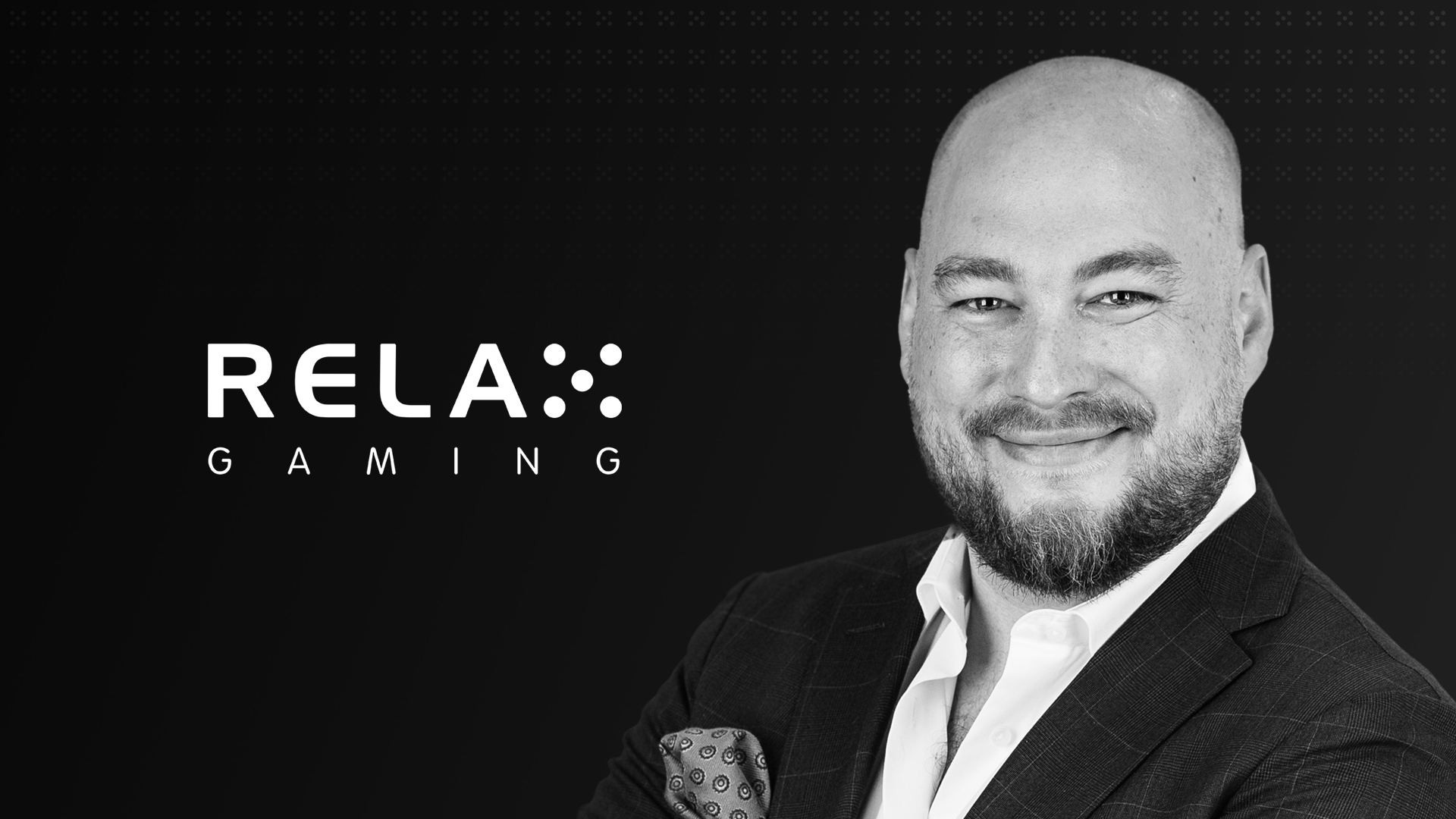 As seen on PokerIndustry Pro.

Through interviews with developer Relax Gaming and its partner Unibet, PRO explores the design and launch of the pair’s unique new bingo format.

The lottery sit and go (LSNG) has been one of the most important innovations in online poker in the last decade. First introduced by Winamax in 2013, by 2015 it had spread to most major operators. By 2018, even smaller independent poker operators had added the format.

Today, the three-handed, winner-takes-all, hyper-turbo sit and go with a random prize is ubiquitous. Even new launches—like Run it Once Poker and Microgaming’s return to poker next month—have LSNGs at the front of the development pipeline.

Along with the draw of the jackpot prize, the games have practical benefit to the operator. With only three seats, even sites with low liquidity can start games with little wait time. They last only minutes, making them perfect for casual players and suitable for mobile, on-the-go play.

And now, the format has come to online bingo. In August, Kindred Group launched HexaBingo, a brand-new game produced by its long-term development partner Relax Gaming. The game was added to Unibet.com and is slated to debut on its Bingo.com site soon.

Heavily inspired by its own HexaPro online poker game, the bingo edition takes everything successful from poker’s LSNG and applies it to 27-ball, single-line bingo. Three-handed, on-demand and slickly executed, HexaBingo has proven a hit with players since it was quietly introduced three months ago.

“Innovation is present in every highly competitive market and often comes about as a solution to one or a number of issues,” said Martin Stalros, COO at Relax Gaming, speaking to PRO exclusively for this article.

Unibet were a bit late to the game with LSNGs, debuting HexaPro at the end of 2018.

However, when it did finally bring its product to market, it did so with aplomb, adding a level of sophistication to the user experience not seen in many competing products. While the format followed the tried-and-tested format at its competitors, its flair in presentation set it apart.

A year after its launch, HexaPro was heralded as a runaway success, propelling the site “to new all-time highs,” Kristoffer Bergvall, Unibet’s Head of Poker, told PRO in an interview last year—a format that acts as an “excellent entry-level poker game” for casino or sportsbook players, he added.

“Had we known the success of the HexaPro addition to our product portfolio we would have added the game format earlier,” Bergvall confessed at the time.

Six months ago, Unibet launched HexaPro Banzai, its take on the even-faster variant of the game that is proliferating online. Kindred Group also deployed a standalone HexaPro client to use on its other casino brands, introducing online poker to a new group of players for the first time.

“HexaPro has performed really well in the Unibet casino space,” said Kat Arnsby, Poker and Bingo Marketing Team Lead at Kindred Group, to PRO for this article. “There is interest from traditional sports bettors who are attracted by the skill element and slots players who like the low-buyin, high-potential-prize element.”

“The three-handed SNG format is much less intimidating than a full poker product lobby,” she added. “It is a window into the poker world that may just let some regular new players through.”

However, according to the developer, the idea of taking the best of HexaPro to a bingo game had been germinating for a while.

“The idea for the game format had been brewing for a long time,” Stalros told PRO. “We identified that a lottery Sit and Go would, in theory, address some of bingo’s biggest challenges even before we launched HexaPro for poker.”

“The successful release of the format and its sub-projects, such as HexaPro Banzai, proved its effectiveness,” he said. “Applying HexaPro to bingo was therefore a natural next step for the portfolio.”

In poker terms, traditional online bingo is played more like an MTT than a sit and go. Upcoming scheduled tournaments can be seen in the lobby, and a player can buy one or multiple tickets to participate in each. These might attract anywhere from 10 to 100 players at one time.

Bingo cards are commonly 4×4 or 5×5 grids. Players then race to complete multiple lines horizontally, vertically and diagonally. There are usually multiple prizes—given out for the first line, two lines, three lines and so on—until someone hits a “full house,” completing one card and ending the round.

While the format has enduring popularity among a core set of bingo players, it lags behind the growth observed in casino and sports.

“There are multiple inherent challenges associated with the game: few people win; games can be drawn out with long waiting times in between; and there is a lot of information to show,” explained Stalros. “None of which translates well to the mobile world.”

HexaBingo was designed to overcome these difficulties and deliver an experience optimized for mobile, he added, “targeting new demographics and appealing to a wider audience that is used to entertainment on demand and therefore less willing to accept waiting times.”

HexaBingo is a pronounced departure from this traditional online bingo experience. Tournaments are no longer scheduled; like in poker, they are “sit and go,” meaning that once three players have joined the game it gets underway immediately.

Gone is the complex lobby selection screen of upcoming games with their varying formats and structures—in HexaBingo, players select their buy-in (of which there are currently eight—50p up to £100), choose an avatar, and hit play. The rake of HexaBingo is 8%, only slightly higher than HexaPro’s 6.8%.

One issue with a three-person bingo game is that the prize would normally be too small to be appealing; this is addressed with the randomized prize, giving players the chance to sometimes compete for a big score.

“Bingo is the original 'in for the min, out for the max’ gamble: players want to have low ticket prices with big prize pools, and just like in poker, that can only be achieved with a large MTT field,” explained Arnsby to PRO.

“Just like poker, the more people that are in the game competing for the top prize, the less likely it is that each individual player will win the top prize,” she added. “This means bingo players can play many games in a row without having a winning feeling, and that can be frustrating.”

“By introducing a one-in-three chance of winning in every game,” added Stalros, “and providing the opportunity to compete for huge prizes, we’ve been able to inject much more excitement into the traditional bingo game.”

And fewer players means games fire off much faster.

“The short-handed Sit and Go is more on-demand and can even start within seconds during prime time,” Stalros said. In fact, in our play tests, even off-peak the 50-cent and £1 games started almost immediately.

“In traditional versions, players can wait more than a few minutes before entering a game, which is a long time by today’s standards. HexaBingo enables players to jump straight into the action,” added Stalros.

“Just like HexaPro poker games, in HexaBingo there are only three contenders for the prize,” added Arnsby. “In poker we’re very used to this game format; for bingo players, the possibility to win anything significant from a game with only three players in it is completely revolutionary.”