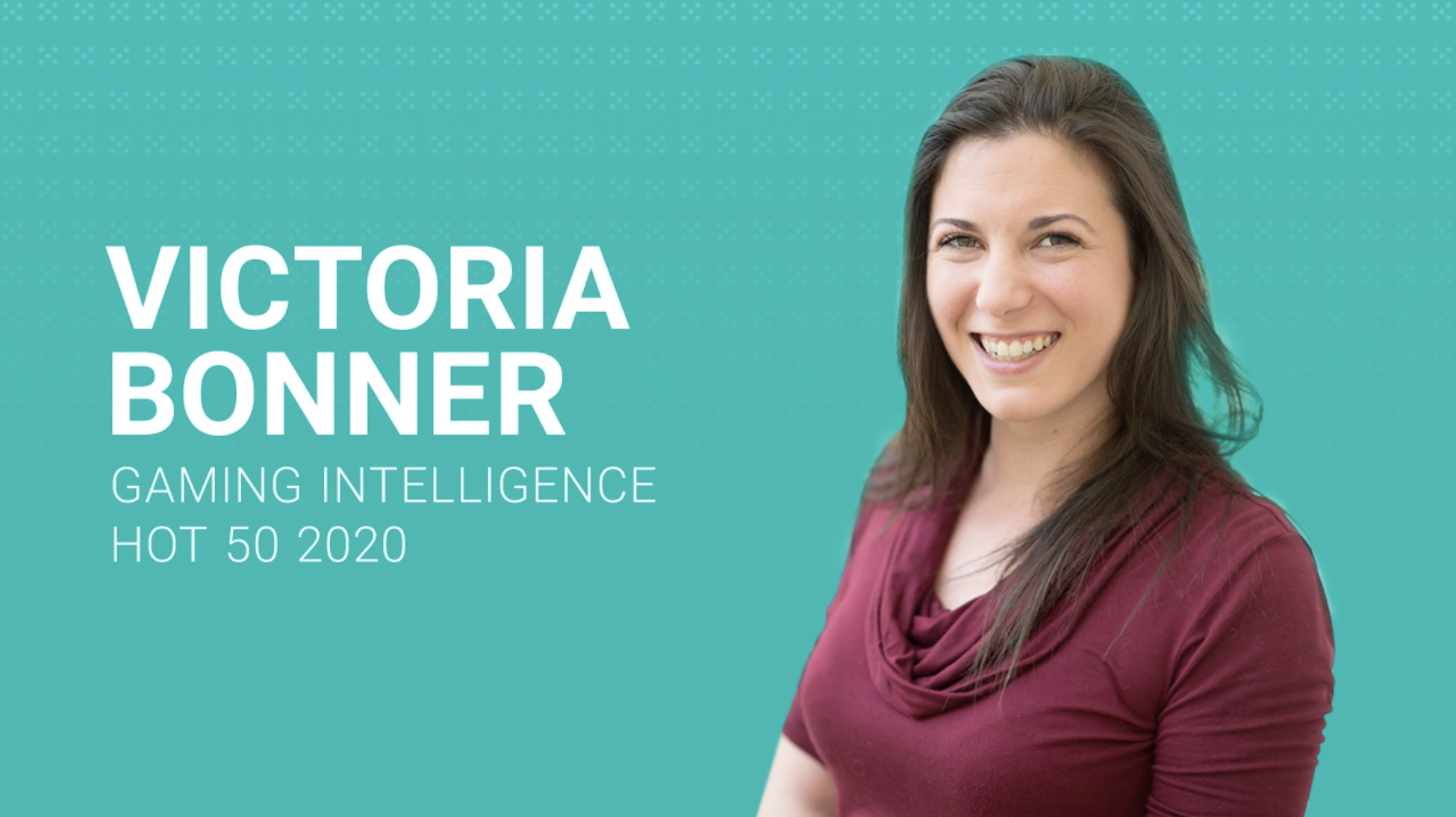 Gaming Intelligence’s Hot50 list has just hit the press and we’re proud to see our very own Head of Marketing, Victoria Bonner, selected amongst the industry’s greatest.

Victoria joined Relax two-and-a-half years ago with strong international profile in PR & communications as the core of her Marketing background at international level. In 2018, when the company began on its upward trajectory with a rapid expansion into casino and aggregation, the need for a strong marketing team arose. Having recruited a group of iGaming experts including Simon Hammon as CPO, Daniel Eskola as CEO, and Andrew Crosby as Director of Account Management, the content and commercial sectors of the business were gearing up to take a new vertical by storm and required a powerful voice to spread its message of technical excellence and quality content.

For the third time in her career, Victoria was entrusted with building a marketing team from scratch. Initially very hands-on with few resources, through to today’s skilled team, she and her colleagues work tirelessly to harness the opportunity and potential vested in Relax whilst catering for the needs of its multinational studio partners. Whether it’s a small but passionate marketing team or the larger set up now in place, she’s continued to build towards the ultimate goal of putting the company on the map, both as an aggregator and content creator. Relax is now rightly known for its technical excellence, outstanding products, business simplicity, and unrivalled speed-to-market.

Over the succeeding years, Relax has continued to provide strong marketing collateral, operating with integrity and creating work that inspired. Milestone after milestone was reached and many distinguished selling points grew out of its broad expansion. Together with her team, Victoria succeeded in capitalising on the company’s strong reputation and propelling its visibility. Enjoying a rapid rise in Relax’s profile in a densely saturated market and award-winning products has all been achieved without resorting to lines that oversold the core humility of the brand.

This recognition, a testimony to her career efforts as much as her achievements at Relax, can be felt in different areas of the business, from market positioning to the numerous visual imitations that have emerged from competition on social media platforms. Victoria has certainly made a name for herself at Relax but we’re pleased to see it reach the eyes and ears of many through the Hot50 list. Keep an eye out for more, she’s only getting started!