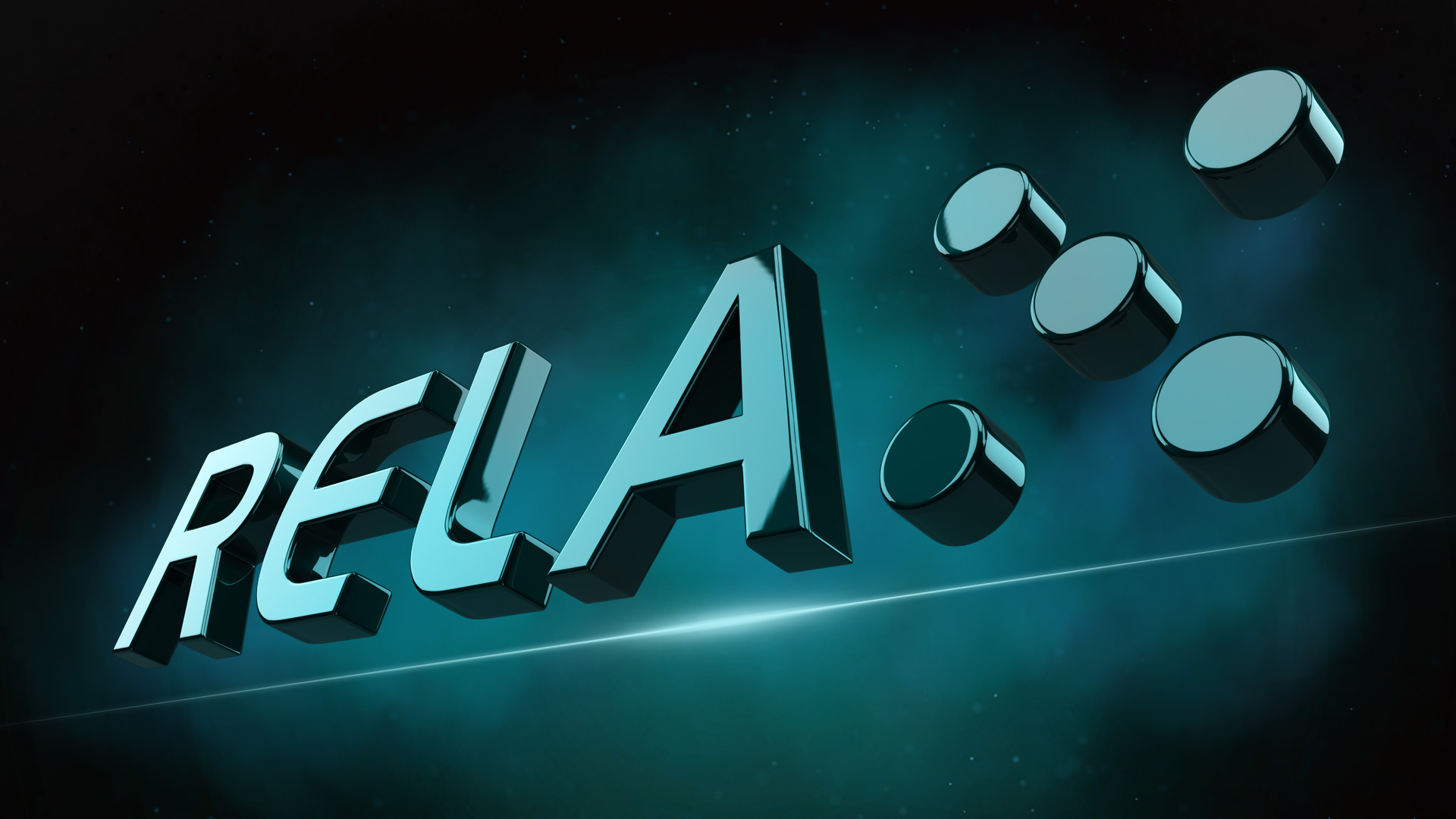 A revised Gambling Interstate Treaty will come into force in Germany in July making online gambling legal and regulated across the country’s 16 states for the first time. What similarities do the two markets share? Do you expect one to be more lucrative than the other?

Two big markets with customer bases that have a propensity to go online for entertainment, however it is already clear during the transitional regime in Germany, that the current player restrictions have made it a challenging market for the operators who see long term prospects for the German market and currently going for the licensed approach.

On the other hand, a good number of German players are likely to be moving to offshore sites or operators who are not abiding to these restrictions. It is also still uncertain on how the licensing process will process and how tax will be applied.

The way forward for the Netherlands regarding the licensing requirements and the tax regime is better defined at this point. This can only help the Dutch market flourish sooner, especially for the operators who get a license earlier.

Blanka: Holland is not as large or as wealthy as Germany, which partially explains why the latter has attracted so much more attention. Nevertheless, with a population of nearly 20 million, the Netherlands will undoubtedly still be an important market for many.

We already know that Dutch players spend more on average than their German counterparts, and I predict that, with time, the Dutch market could be an even bigger revenue driver than its neighbour to the East.

Javier: Both markets are among the largest in Europe and have things in common, but players prefer different games in both countries. Although Germany is much larger than the Netherlands, the average spend per player is higher in the Netherlands than in Germany.

Alexia: I do not see too many similarities between these two markets. However, one defining parallel is the clear desire to regulate online gambling operations on their own terms and according to their respective vision of what responsible gambling and player protection should be.

Both markets will be lucrative but will be organised differently, with growth curves and the timing for consolidation varying widely. In Germany, it's about accepting the opportunity of new terms - the ‘new normal’, if you will. The long-anticipated opportunity there will not materialise in quite the fashion that the industry expected, however we must accept the situation for what it is, and I believe success can certainly be achieved there.

While Germany is a large country with huge potential, the severe nature of restrictions on operators impedes the creation of a functional market, commercially. It will likely pan out to see the larger, more robust operators enjoy an oligopoly - those who possess the strength and durability to withstand the impacts of regulatory constraints – as the bar is set to be very high for the foreseeable future.

Developing the regulated market in Germany will require perseverance from the authorised operators, as conditions are likely to get tougher before they get better. In the early days, post-April 1, the marketing advantages available would be offset by the grey market competition and the regulated space would not deliver the expected return in some cases. Speed of enforcement among unauthorised operators will be key to consolidating the market for committed operators to start seeing success.

The Netherlands on the other hand, is closer to the market entries the industry experienced in the first half of the last decade, even if the cool-off period conditions are impacting the timing of entry for some operators, the number of participants will be larger and overall, more diverse.

Tying B2B supplier’s activity to an operator’s licence could prove a pivotal point in managing the grey market and should see more players commit entirely to regulated operations sooner than they may have otherwise.

There are quick growth opportunities available in the Netherlands for operators who can meet and sustain the licence application conditions, and for suppliers, it also offers the opportunity to access new casinos that have not yet started operating online locally but possess strong brand recognition and loyalty.

Vladimir: The current retail offering in the Netherlands, will continue to have an edge when the market regulates. But online has great potential too, given the size of the country, which is home to 17 million people. While not as big as Germany (population 83 million), expected player value is high and restrictions within the gaming offering in the Netherlands are not expected to be as strict as they are in Germany.

Dusting off your crystal ball, once the market has settled down, what are your long-term predictions?

Javier: At R. Franco we are betting that it is going to be stable, with a large number of players under the security of a regulated market. We are confident that the Dutch online gambling market is set to become one of Europe's biggest.

Blanka: We anticipate that lotteries will be the most popular vertical, with sports betting playing a leading role as well. Casino games will be next in line and will grow rapidly in the period following the market’s opening.

Slots will capture more and more important market share as the months go on, with classically themed titles expected to comprise around half of all slot gameplay.

Overall, the market will be awash with activity. Operators and suppliers are queuing up for a piece of the action, and the Dutch government should be applauded for its diligent research. The decision to restrict licences to those who have not been targeting local players in recent years will create a level playing field, and I expect Holland to become one of Europe’s fastest-growing markets in the years to come.

Vladimir: The iGaming industry has a bright future in the Netherlands. As we see it, the Dutch market will grow and mature over the next few years to take its place as one of Europe’s most important. The potential is clear and we are excited to be a part of it.

Alexia: I believe Germany could consolidate in the medium term, as the conditions are more difficult for operators and although the level of enforcement is not yet known, the risks will increase significantly after 1 July. The operators staying in the regulated space may be able to regain larger market share, but over a period time of course.

The Netherlands will adopt a more traditional profile with substantial diversity of operators and suppliers supported by favourable conditions. My belief is that it is likely to become one of the more reliable and lucrative of the European regulated markets – and for a larger group of industry stakeholders.

Antoine: I predict that the first year will be slightly unstable but once operators work through their cooling-off period, apply for a license, and get certified, it should be somewhat smooth sailing. It will be interesting to see how the market reacts after the first year of being up and running.

After the first year or two, the market should fully stabilise and provide sustainable growth for medium-sized and larger operators. It will be a market where players quickly distinguish between the operators providing a good product and wide portfolio, and those who are not.

Sports will be a competitive market for sportsbook operators where pricing, the product offering and the range of markets will separate the leading operators from the ones lagging behind. Largely, I anticipate the Netherlands to develop into a strong, stable, properly regulated market in the medium to long term.