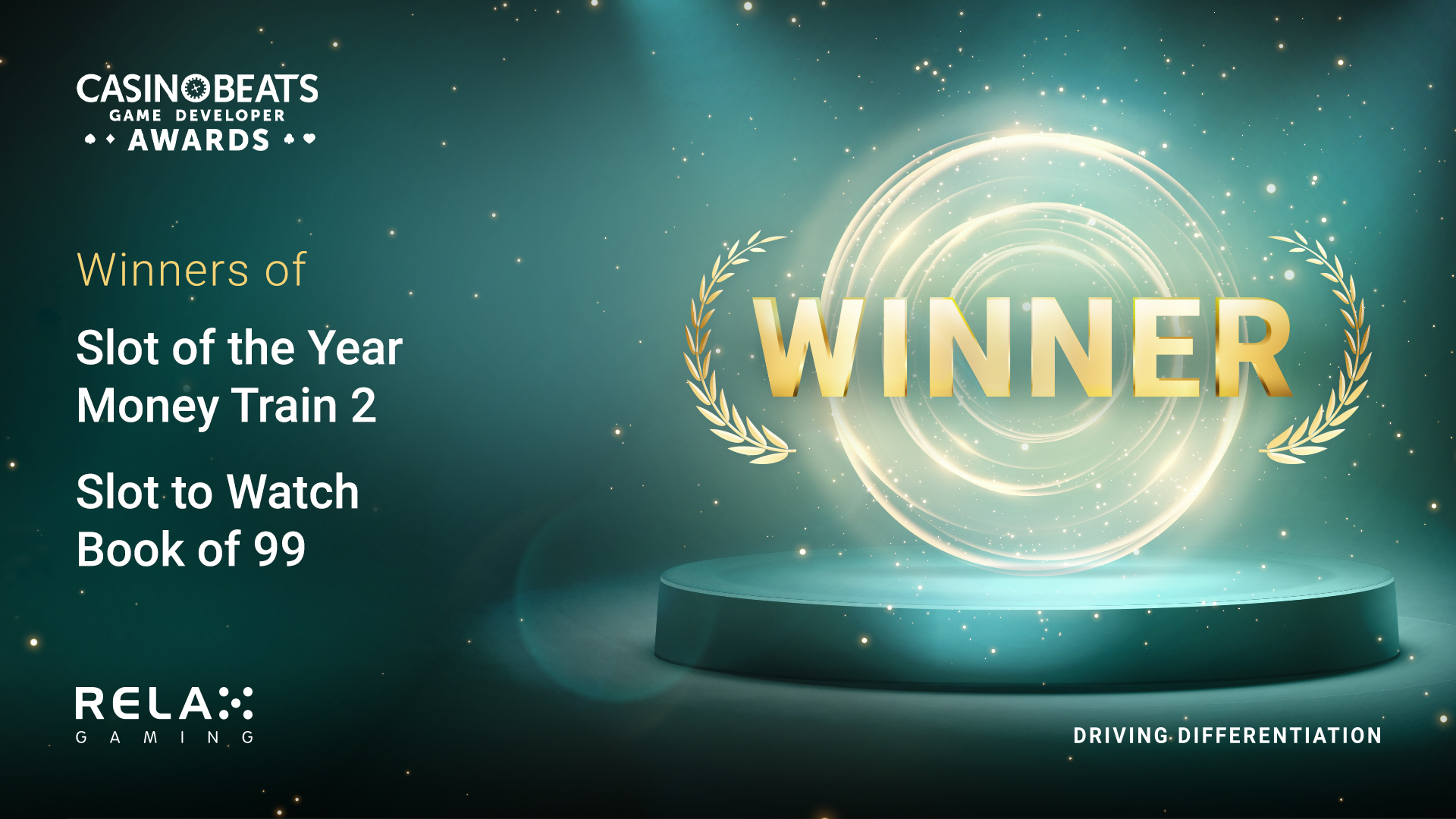 As seen on iGaming Capital.

On Thursday night, as the CasinoBeats 2021 summit drew to an end, all eyes turned to the inaugural edition of a new awards ceremony celebrating the best game developers in the iGaming industry – the Game Developer Awards.

Winners were chosen across 14 categories, with awards for game performance, game creation and game marketing handed out.

One prominent winner was Relax Gaming, which won in two categories, Slot of the Year, for its Money Train 2 game, and Slot to Watch, for Book of 99.

The CasinoBeats Summit marked the return of live events to the iGaming industry in Malta. Hosted at the InterContinental Hotel between Wednesday and Thursday, it was addressed by prominent leaders of the industry and provided carefully curated content and networking.

The central theme of the conference agenda was iGaming development, innovation and strategy, and there were content tracks focused on the next generation of slots, the latest products, and the changing face of online casino marketing strategies.