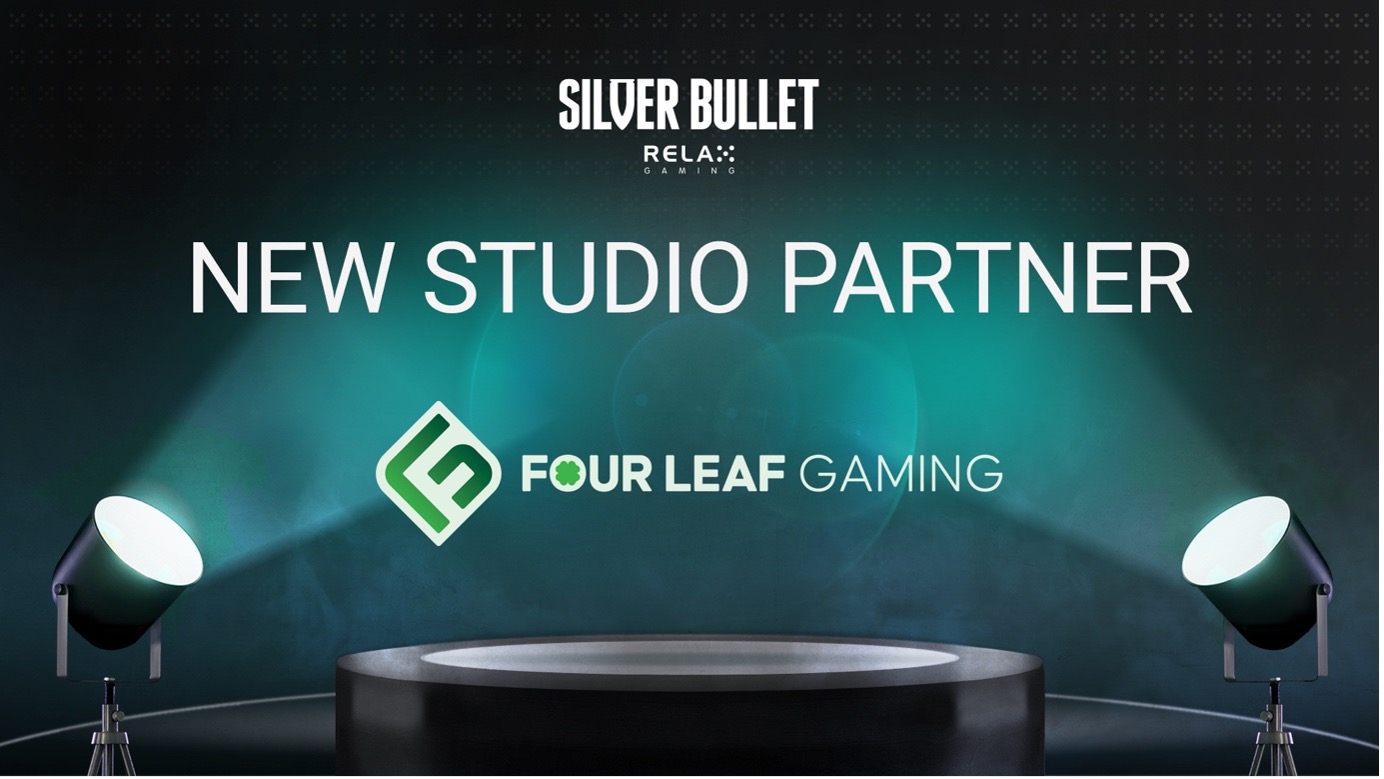 Established earlier this year, Four Leaf Gaming is the brainchild of seasoned executives, John Quinn and Andy Hollis, who bring more than 20 years’ experience in games and product development to the company, which has already designed an exciting and diverse roadmap for 2022.

The deal, which will commence in March next year, will enable Four Leaf to access Relax’s host of tier-one operators, as well as unrivalled speed to market, engaging a massive audience immediately following their games’ release.

The agreement further enhances the diverse selection of quality games available to Relax’s clients – which has seen notable expansion in recent months across multiple European markets.

Simon Hammon, Chief Product Officer at Relax Gaming, said: “John and Andy bring a wealth of experience from the B2B space having worked with some of the biggest brands in the industry over the last decade and we can’t wait to see the impact their games make in the industry with the aid of our Silver Bullet Partnership.

“Four Leaf clearly believe in putting the player first and crafting both rewarding and long-lasting entertainment experiences that deliver excitement in every spin.”

John Quinn, Co-Founder at Four Leaf Gaming, said: “The decision to join forces with Relax as a Silver Bullet partner was a straightforward one. The combination of their technical excellence and winning mindset matched our own, and together we have the formula to achieve great things.

“It’s fantastic to share our vision for building games that reward, engage and deliver end-to-end excitement to the player. It’s an understatement to say we are excited to debut our first game on the Relax platform.”