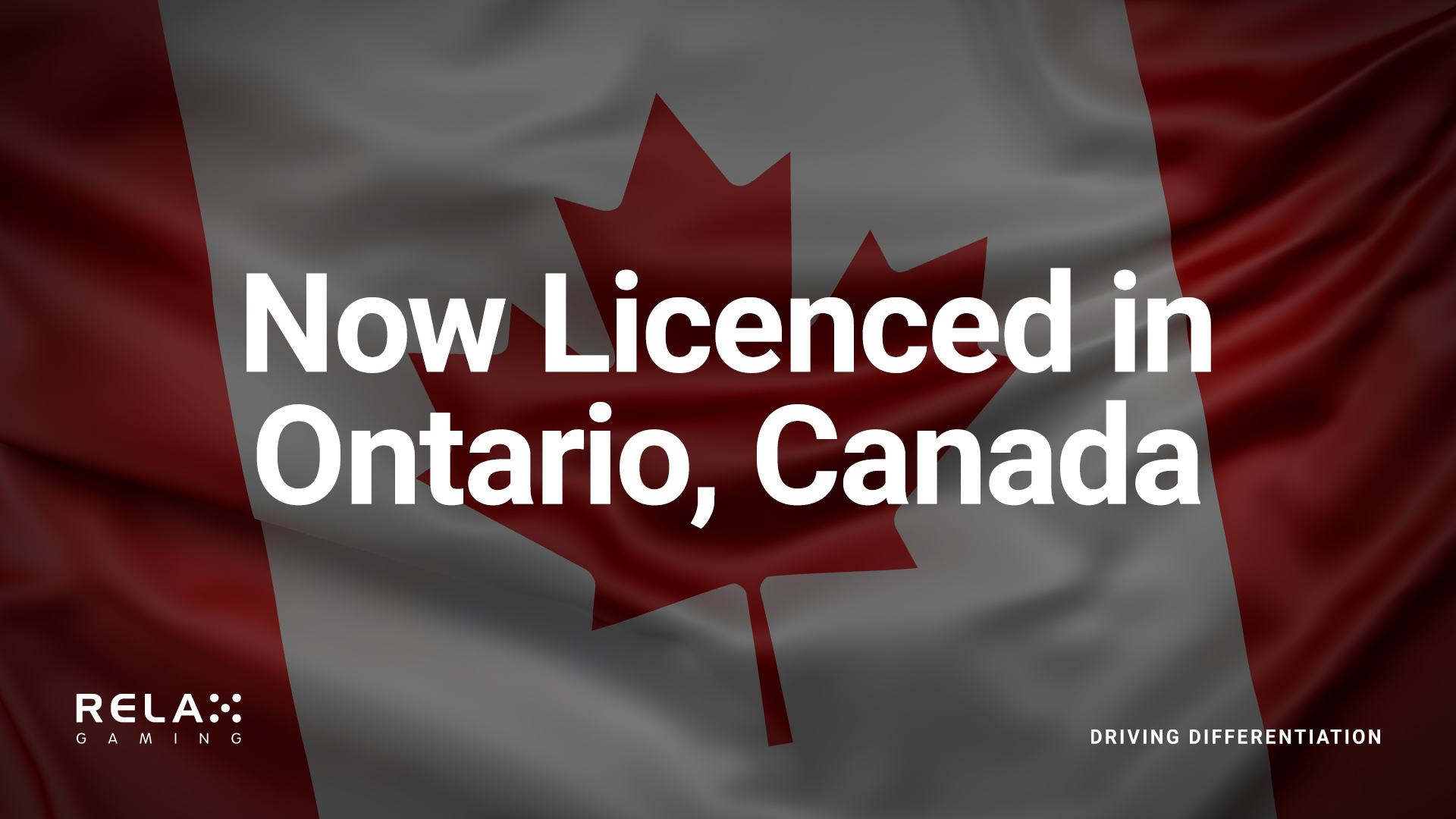 31st March 2022 – Relax Gaming, the igaming aggregator and supplier of unique content will become one of the first suppliers to enter the newly regulated Ontario market on April 4th.

This move marks a major milestone for Relax, who was recently awarded a supplier licence from the Alcohol and Gaming Commission of Ontario (AGCO) as the province kickstarts its widespread initiative to liberalise the online gaming market.

The provider considers Ontario to have sizable growth potential with the province expected to quickly become one of the largest markets in North America. Additionally, this expansion into Canada will compliment Relax Gaming’s plans to further expand its operations into North America later this year.

It’s expected that Relax will debut with 130 games across multiple operators, with almost half of these games coming from 16 of its talented partner studios.

Commenting on Relax’s entrance into Canada, Alexia Smilovic Rønde, Chief Regulatory Officer at Relax Gaming, said: “The opening of the Ontario province marks the long-awaited debuts of regulated operations in Canada and is truly a turning point for the industry in the region. AGCO's pragmatic regulation and approach to licensing should deliver a good channelization from all the stakeholders over time.

“Relax Gaming is delighted to be part of this journey from the very beginning, as well as offer its compliant portfolio and suite of Partners under our regulatory umbrella, to make an equally swift and brilliant entry on the local scene.”

Established as one of the industry’s leading B2B suppliers, Relax Gaming celebrated more than 10 global award wins throughout 2021, with more nominations already announced for the 2022 award season.