Slot Games: Back To Basics 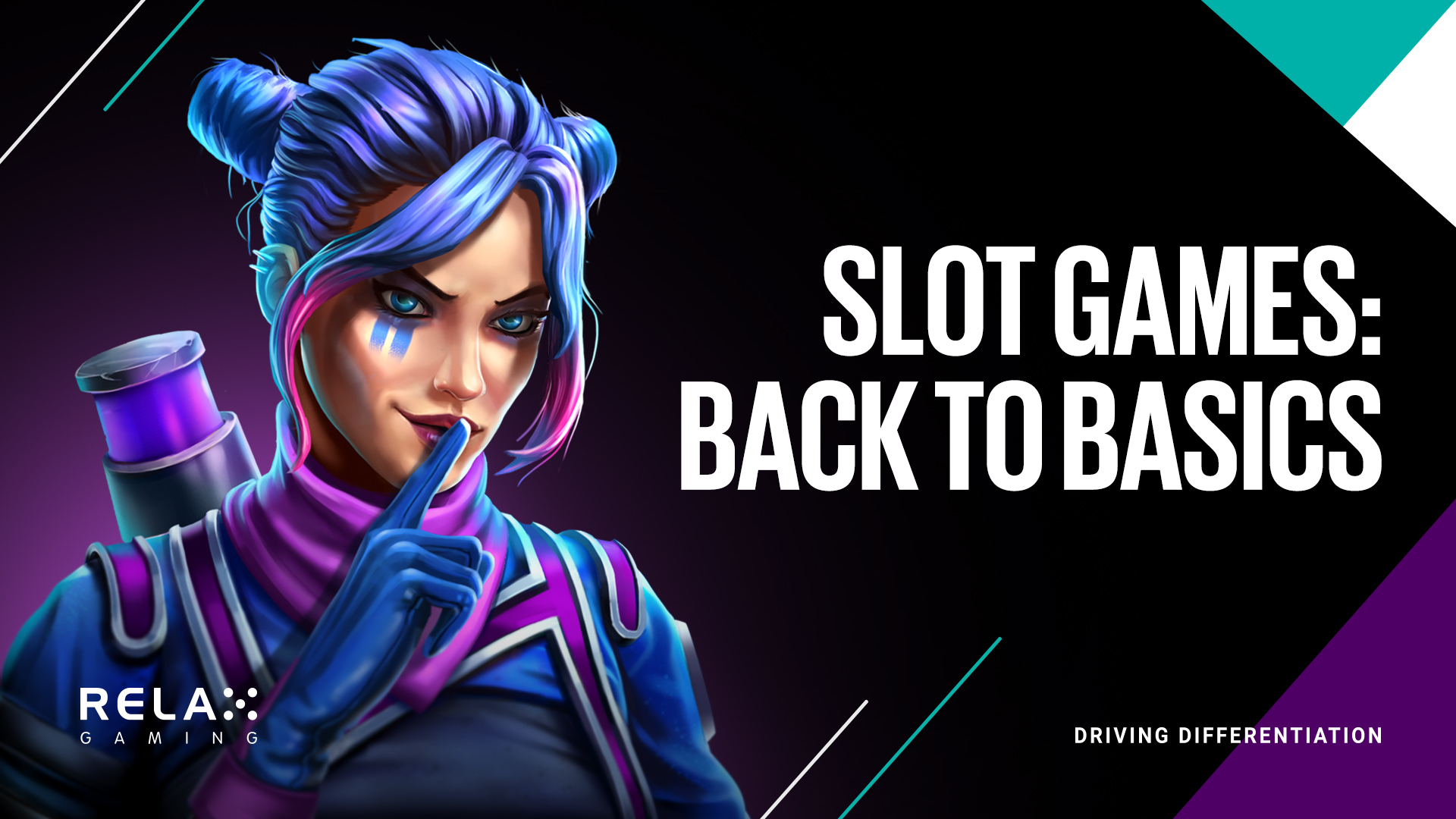 This International Education Day we’re breaking down the ins and outs of slot games for all industry newbies or those who simply want to learn about how these fantastically fun games run.

Let’s start at the beginning - slot games are a popular form of gambling typically found in physical or online casinos. These games take the form of multiple reels with symbols that spin at the push of a button or the pull of a lever depending on whether it is a physical or virtual slot. The general goal is to line up symbols in patterns or ‘paylines’ which are predetermined by the game rules. If the symbols line up in a winning combination, the player wins an amount based on the trigger and bet.

This is a percentage that indicates the average win percentage or funds returned to a player based on the mathematics of each title. The RTP helps players make informed decisions about how much they are willing to risk and the odds of their winnings. Put simply, say the RTP is 97%, this indicates that for every €100 spent, the player can theoretically win back €97.

They say variety is the spice of life and that's true of the gaming world as well. These titles vary in genres, formats, mechanics and features, bringing everything from classic fruit symbols and lucky 7s on 5x3 grids to TV shows and pop culture characters on expanding reels with inbuilt mini-games - the sky is the limit!

Features are a key defining element when it comes to slot games. For example, some games have wild symbols, which can substitute for other symbols to help create winning combinations. Others have scatter symbols, which can trigger bonus rounds, also known as Free Spins. Some games also have progressive jackpots, which are constantly increasing and can be won by hitting a certain combination of symbols, while others, like Money Train 3 for example, provide a long list of win-making, excitement-inducing features. Here’s a snapshot of the main categories of slot games that form the foundations of most modern titles.

In ways games wins are generated by matching symbols in any position on adjacent reels, rather than just on a specific payline. The number of ways to win in a ways game is typically indicated by the game's title, such as "Great Pigsby Megaways 117649 ways".

A lines game requires players to match symbols on specific paylines in order to win. Paylines can run horizontally, vertically, or diagonally across the reels and may vary in number from game to game.

Collection features are special features in slot games that allow players to collect symbols as they play. These items are typically stored in a collection meter or progress bar and can be used to trigger bonus rounds or other special features. Get a clearer idea of this feature in our hit release Midnight Marauder.

Cluster features are a type of mechanic that trigger wins by matching symbols in groups rather than on specific paylines. To form a winning cluster, symbols must be adjacent to each other and be a part of the same symbol type. The size of the cluster and the payout it generates will depend on the game and the specific symbol used.

Avalanche games also known as tumble games or cascading reels, are a type of slot game in which symbols fall or cascade into place on the reels rather than spinning in place. When a winning combination is formed, the winning symbols will disappear and be replaced by new symbols, which can potentially create additional winning combinations. This process continues until no more winning combinations are formed.

Tumble games often have special features such as multiplier meters, which increase the value of any wins obtained during the tumbling process, or special symbols that can trigger bonus rounds or other special features.

Tumble games are popular with players because they offer the potential for multiple wins on a single spin, which can lead to larger payouts. They are also known for their fast-paced gameplay and visually appealing graphics.

Now that we’ve covered the basics, you know all you need to get started, play for free or for real to gain a practical understanding, always set a budget, consider the RTP, read the paytable and have fun.

Remember, slot games exist to entertain and not earn you money - Relax responsibly.