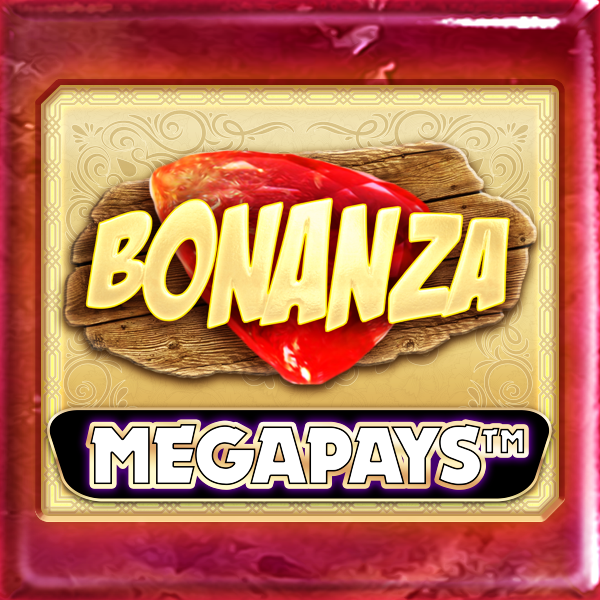 Bonanza Megapays is a slot with 6 megaways reels, with effectively 2-7 symbols on each, cascading wins, and free spins with increasing multiplier, and a progressive jackpot. Progressive jackpot (4 tiers) is available in a separate bonus feature that is played after the normal game when it triggers. Jackpot feature is started by additional client request, if the jackpot feature isn't triggered the game finishes on initial play request.

Another world first innovation with Bonanza Megapays™! The game builds on the great success of BTG’s Bonanza with our unique patented MEGAPAYS™ system that gives each spin the potential of of hitting a municipal de-risked jackpot that can pay x3000000 plus with a 10p stake.

Bonanza Megapays™ Is the first game in the Megapays series, which will give the jackpot instant liquidity with the Bonanza fan base, but Megapays also allows many other providers to plug in their top games to add to the liquidity, which will mean the jackpot can be won on a frequent basis.

Bonanza has been remastered from the original with full screen portrait, the smash hit feature, state of the art graphics, and seamless HTML5 technology that allows a single build of the game that operates on both desktop and all mobile devices. Players can have exactly the same experience across desktop, tablet, desktop not to mention big panel TV’s either through Google Apps or Apple TV Airplay. 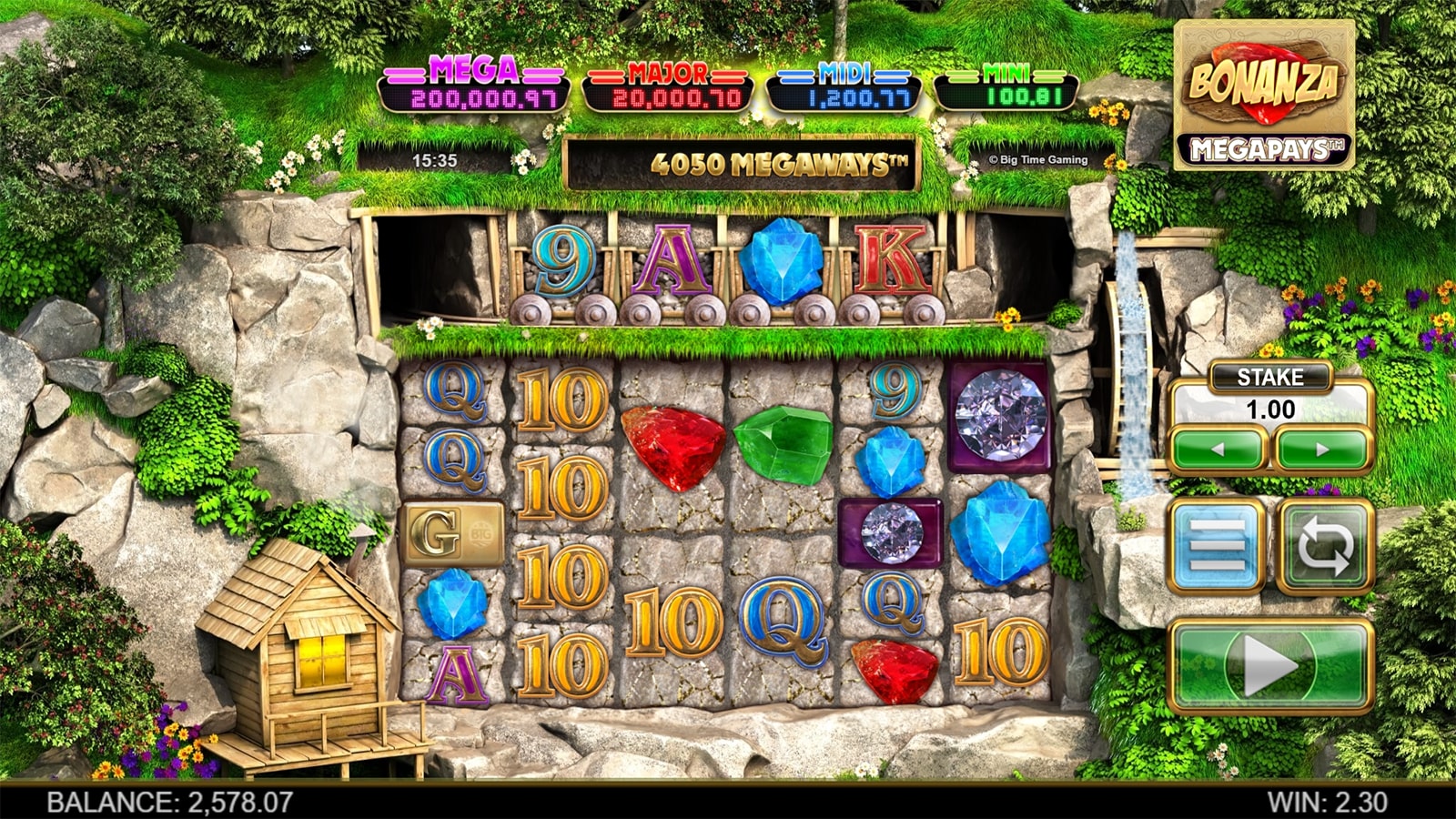