Far, far to the East, there lies a mythical ocean of sand where, upon its fiery dunes, great ships sail and giant creatures swim. Some say it stretches to the end of the world, others say that it is just a mirage and that no one knows for sure because they all turned into shark-bait. But not everyone fears the desert; a prince turned poet, now turned pirate, declared in a fit-of-passion that he would venture to the end of the world in order to try to forget his paramour. And so it went, as he stole a ship and set out into the sunset with nothing but his one true friend by his side and an ache in his heart. No one knows quite what happened to the forlorn prince and his trusty companion after that, but haven't the sharks looked a bit on the round side lately? 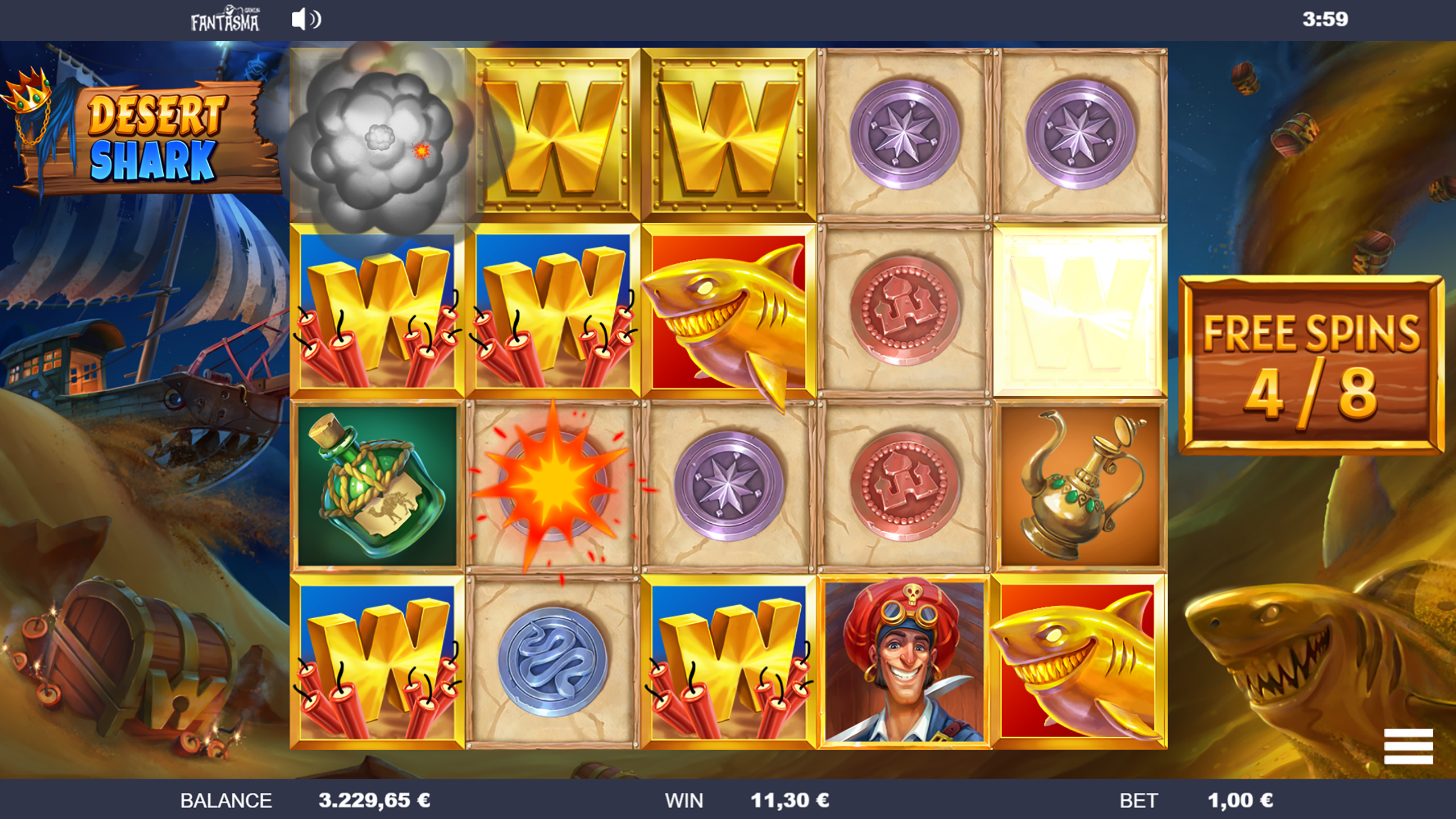 Yes, I am over 18
© 2019-2020 Relax Gaming Group. All Rights Reserved.
Relax Gaming uses cookies to offer you the best browsing experience. By clicking "I agree" on this banner, or using our site, you consent to the use of cookies in accordance with our Privacy Policy unless you have disabled them.