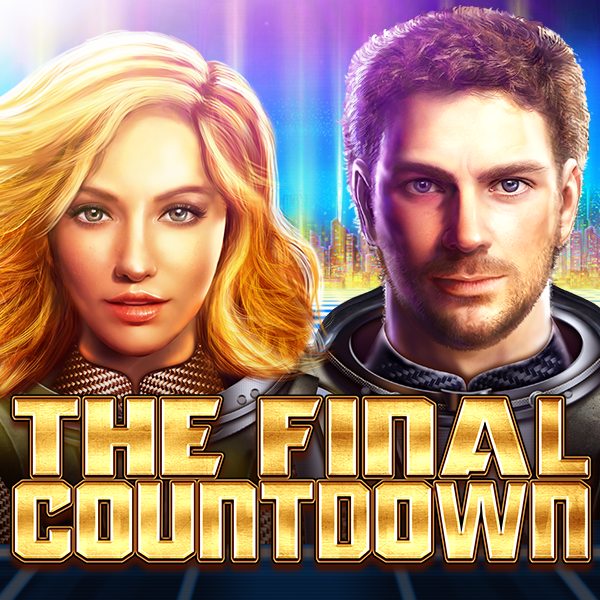 The Final Countdown is Big Time Gaming’s latest musical masterpiece, featuring the super smash all time hit of the same name which has had over a billion YouTube hits, has unprecedented popularity before a player even launches the game!

The base game has cloning reels and massive wilds that are injected into the reels as the clones expand. This can manifest a galaxy of epic wins before you lift off from the base game. The cloning reels can also invoke a full complement of scatters to trigger the feature! Once you have 3 or more scatters in place, the game really takes off! The choice is in your hands, will you take The Countdown or just head straight for Venus. Both features are jam packed with extreme wins, from roaming/sticky x256 Wilds to Massive Velocity Wilds with up x888 times any connecting wins on the reels. 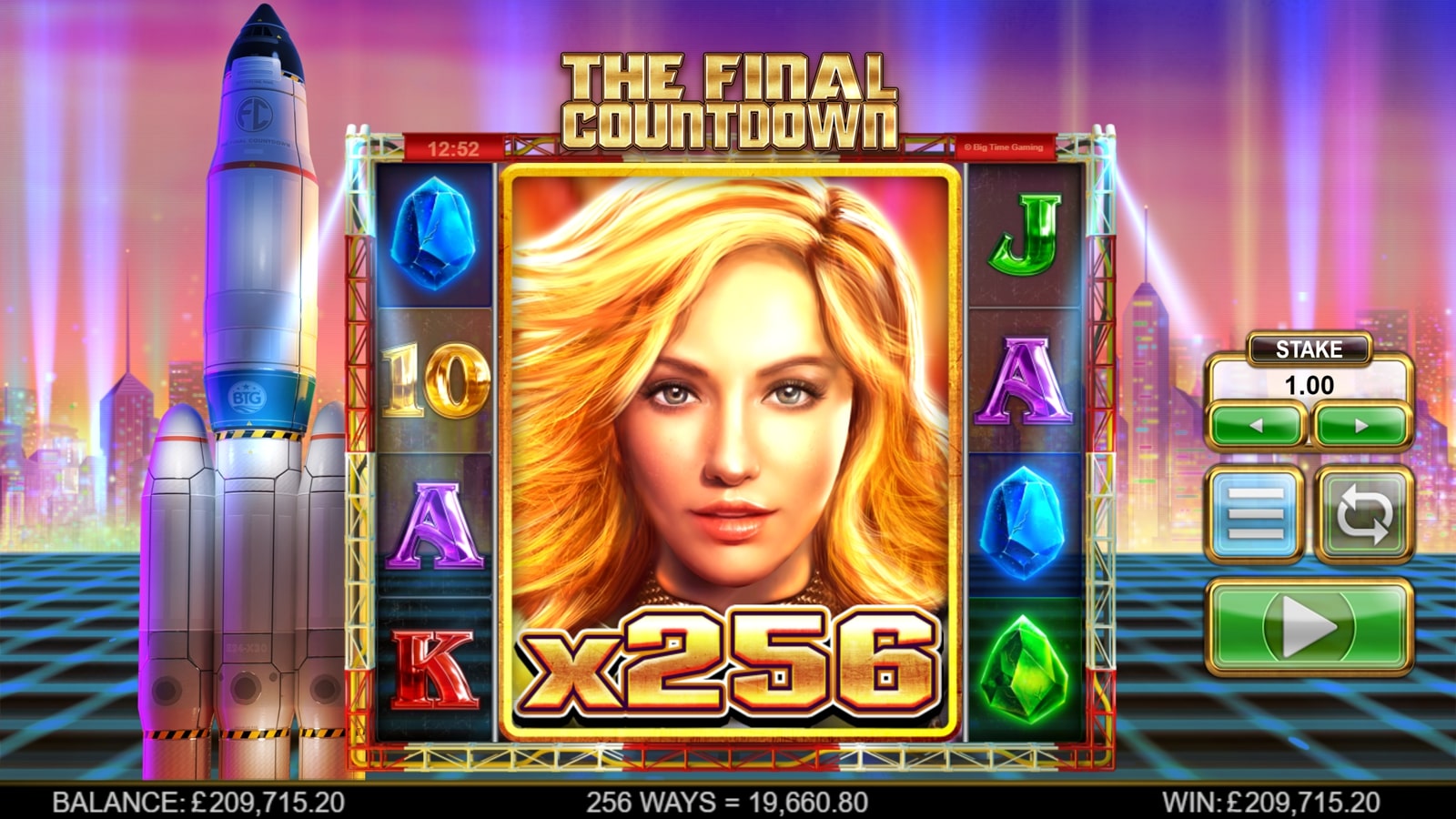 Yes, I am over 18
Relax Gaming Ltd is licensed and regulated in Great Britain by the Gambling Commission under account number 37462.
© 2019-2022 Relax Gaming Group. All Rights Reserved.
Relax Gaming uses cookies to offer you the best browsing experience. By clicking "I agree" on this banner, or using our site, you consent to the use of cookies in accordance with our Cookie Policy and our Privacy Policy unless you have disabled them.