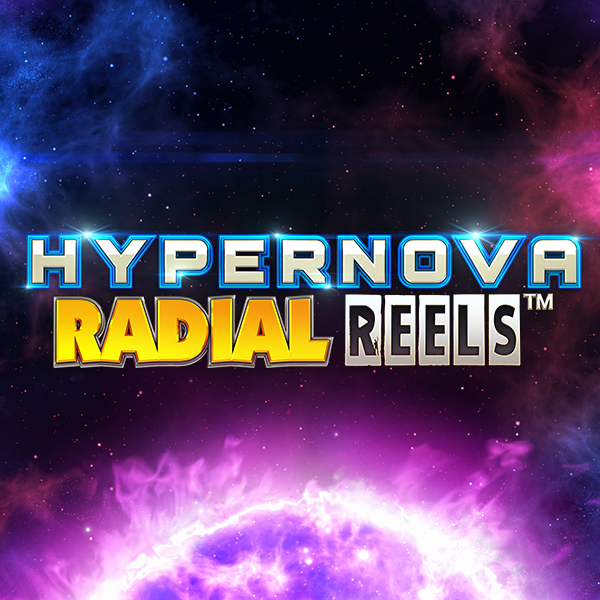 ReelPlay is proud to introduce Radial Reels™; a brand new mechanic from the studio behind the original smash Infinity Reels™ series.

Have you ever wondered about mysteries of the universe?

Hidden between the cosmic dance of celestial bodies in deep space; at the origin point is Hypernova, an omnipotent force many light years away, packed with the power from millions of stars.

Transported to ReelPlay’s latest slot release, we find at the core of Hypernova Radial Reels™ an exploding star bursting with a force beyond imagination. It comes with potential riches in astronomical proportions.

You’ve never seen another slot look like this. Hypernova Radial Reels™ visual presentation was inspired by the orbits and movements of the stars. Watch your winning symbols vaporize to be replaced by new symbols spawning – just like new stars being born; the wins can go on and on.

As well as it’s striking visual appeal, under the bonnet is a solid and elegant slot math with an exciting Free Spins feature where you can score up to 300x win multiplier and plentiful additional spins.

Recognisable by its Hypernova Megaways™ stylings, the similarities end about then. ReelPlay has gone big bang with a whole new spin on things in Hypernova Radial Reels™. 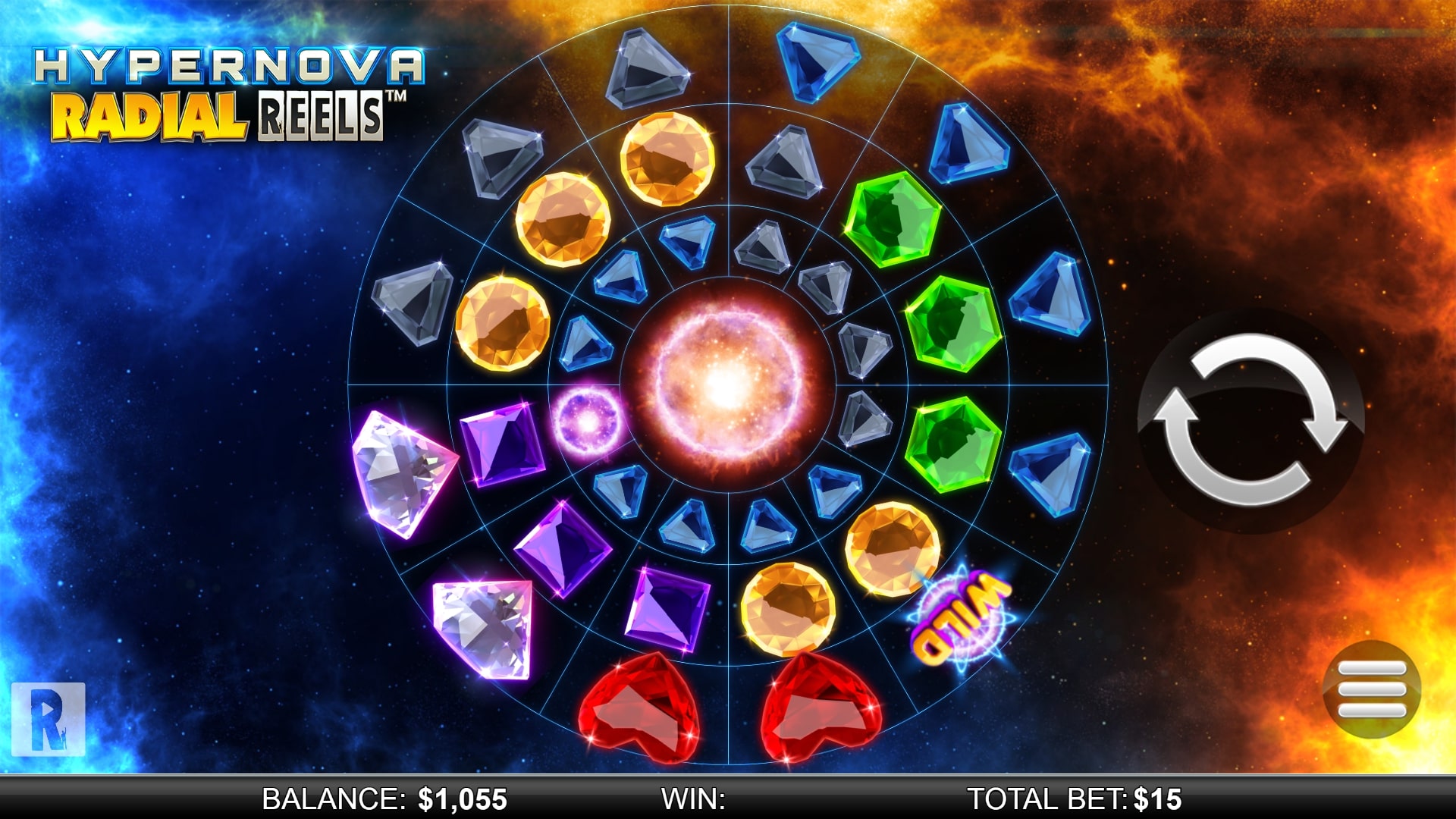