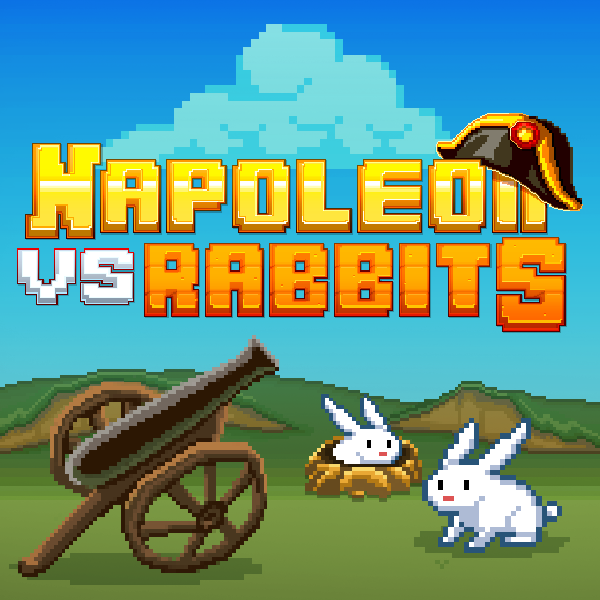 In 1806, in an effort to Impress Napoleon and to celebrate the victory over Prussia, the Minister of War organised a hunt on the Parisian Estate for the Emperor and his entourage.

He decided on a Rabbit Hunt and sent his servants off to procure some suitable bunnies.

The servants, unaccustomed to rabbit hunts and no doubt looking to clock off work early, raided every rabbit hutch they could and procured an impressive 1000 rabbits. Tame rabbits...

When released, the timid bunnies initially just huddled together in a huge furry group. The Minister sent his troops to whip the rabbits into action and shots were fired. The bemused rabbits eventually dispersed into two groups...

The largest group decided that the men in funny hats looked like they might have all the food; so suddenly, and en masse, they turned and charged at Napoleon.

The Emperor was overwhelmed and was forced to escape in his carriage, pursued by rabbits, many of whom made it into his carriage. Napoleon and his general were hastily retreating - a few hundred tame rabbits had succeeded where the mighty empires had failed. 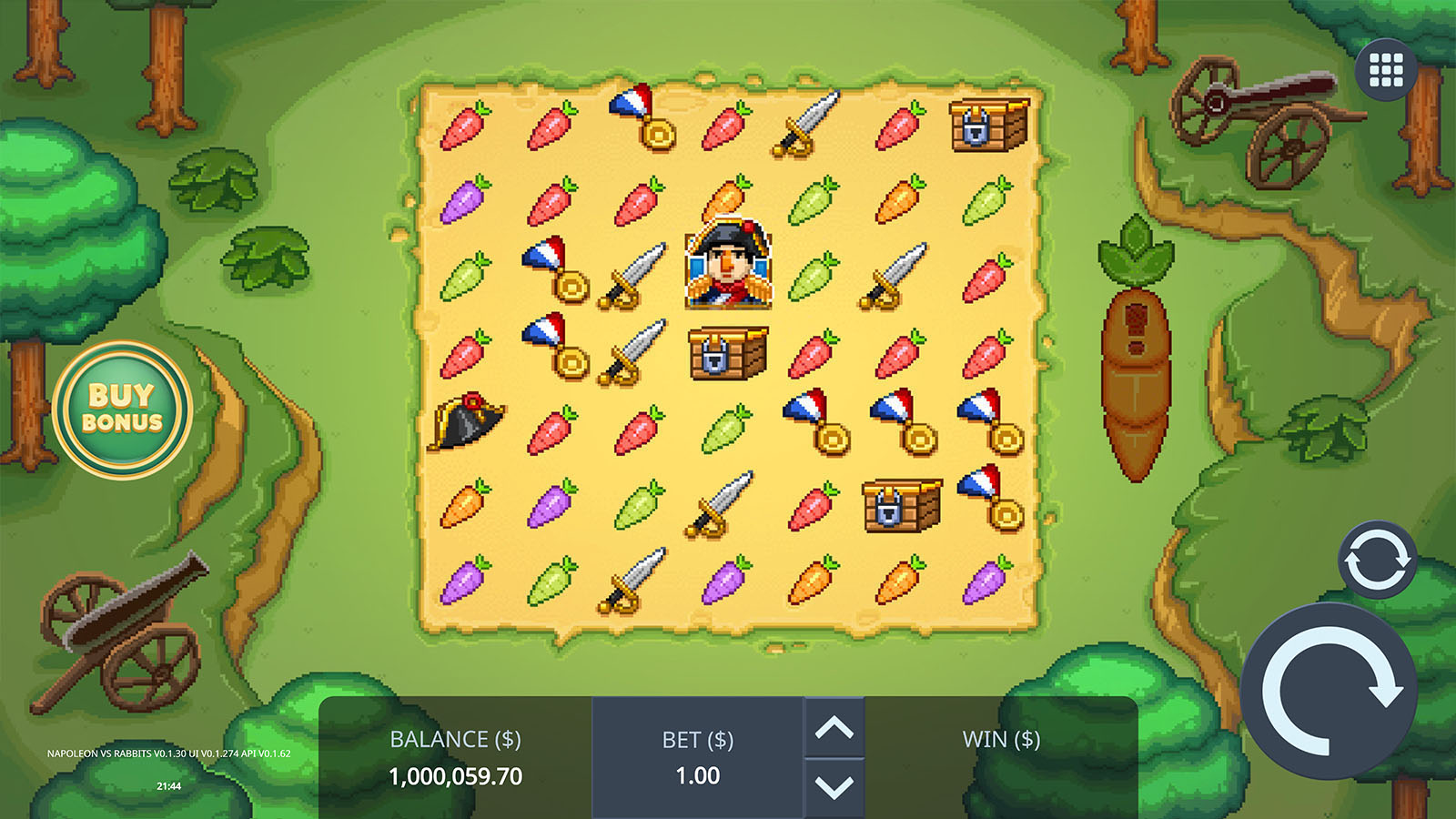