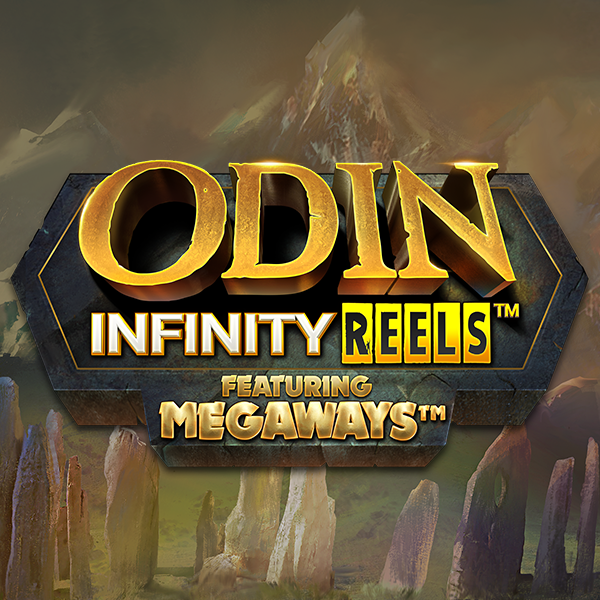 Making 117,649 Megaways™ seem small fry… Odin is the first slot in the world to offer infinity ways! The Old Norse gods hold sway of the lands around the Northern Sea. Among them, the most prominent is Odin - the leader of the Æsir and King of Asgard. His power and cunning manifest in the power of the runes. Ancient Vikings call forth these magical inscriptions to bring success in battle, great wealth and fortune. Odin is the latest addition to Reelplay’s Infinity Reels™ franchise, proudly first to market in 2019. Odin takes a huge step in volatility and is the first slot in the world to combine Infinity Reels™ with Megaways™. A collaboration for our time, steeped in the cloak of Norsk mythology. The win multiplier increases with every new reel added. The Free Spins bonus enhances the opportunity with Sticky Multipliers that hold for each subsequent winning combination. Infinity Reels™ familiar 888x jackpot is on offer at 12 reels or more, by which time you’ll need more sharp math to tally up the number of Megaways™ triggered! The art of Odin Infinity Reels™ is perhaps the deepest seen in an online slot; worthy of songs from the four corners of Midgard. It incorporates symbolism associated with the one-eyed god, his mighty weapon Gungnir; his raven companions, wolves and an eight-legged horse. ReelPlay’s rich accompanying soundtrack adds another texture to the adventure. 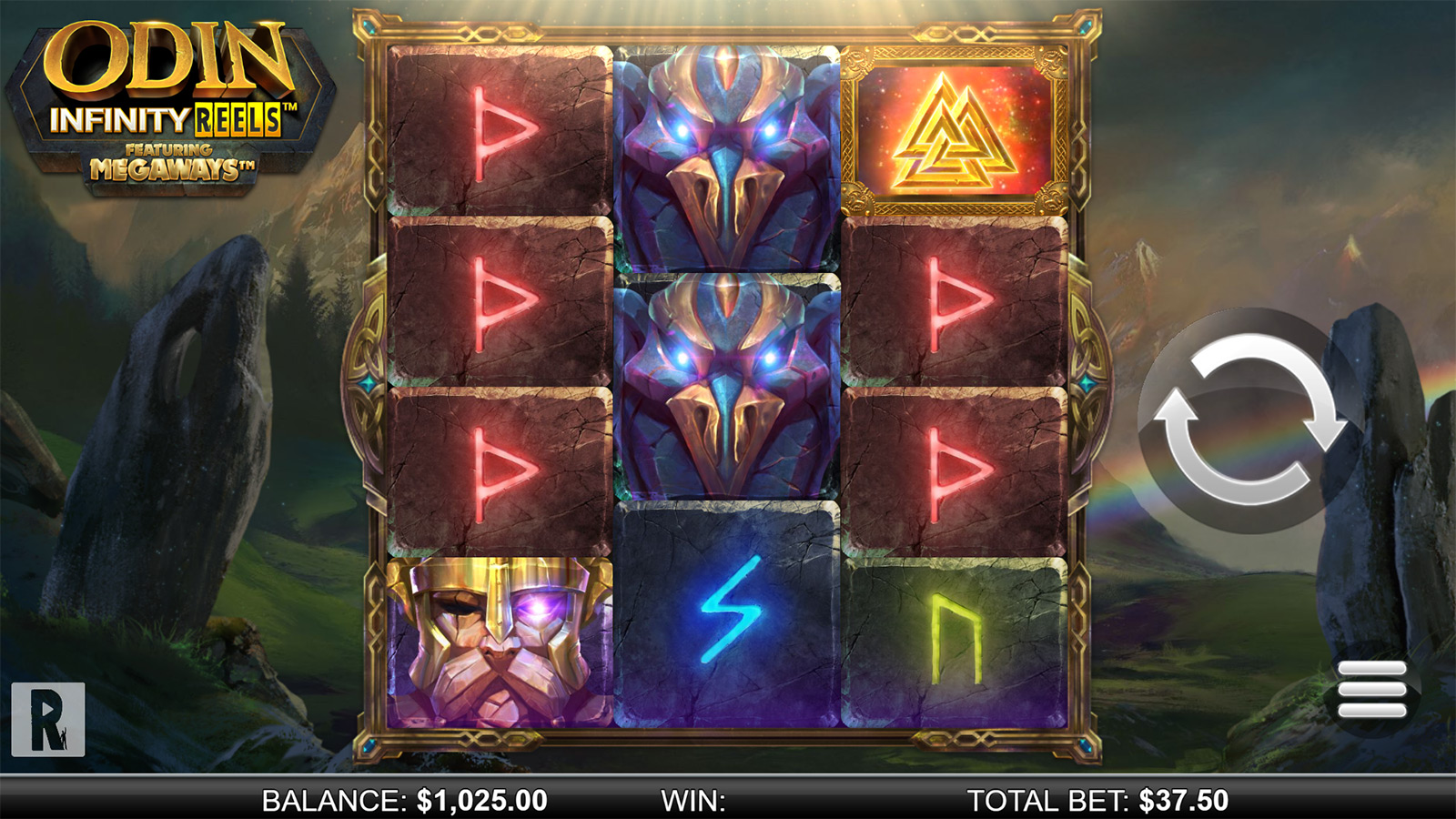