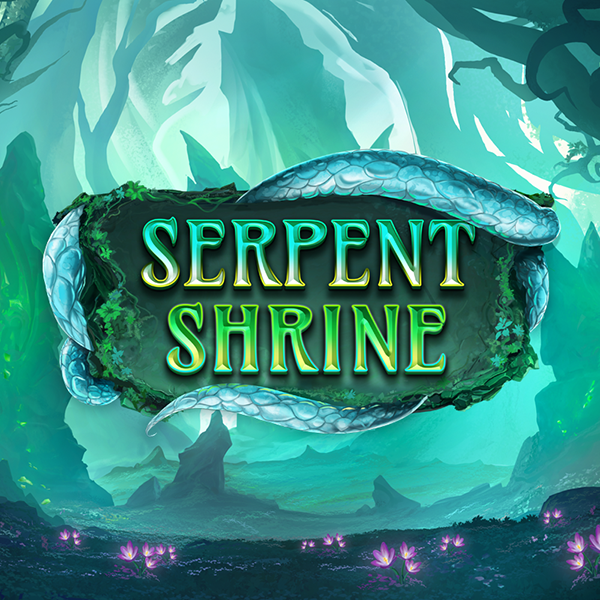 In one of the world’s hidden places, a group of lost explorers found an ancient forest, where their reason gave way for curiosity as the path kept stretching seemingly forever deeper and deeper below the surface of the Earth.

Provisions and lamp oil eventually run dry, but when all seemed lost after an eternity of descending in the darkness, they finally saw a light.

But it was not the familiar rays of the sun that greeted them, instead, they found themselves in a wast and unknown glade, illuminated by strange crystals.

Exhausted and harrowed from the long journey they were once again overcome with the intoxication of exploration, and thus they set out into this new unknown world deep within the hollow earth. Sadly as is the fate of all unreturned explorers, no history book would ever tell of the wonders they found, nor of the creature that in turn found them... 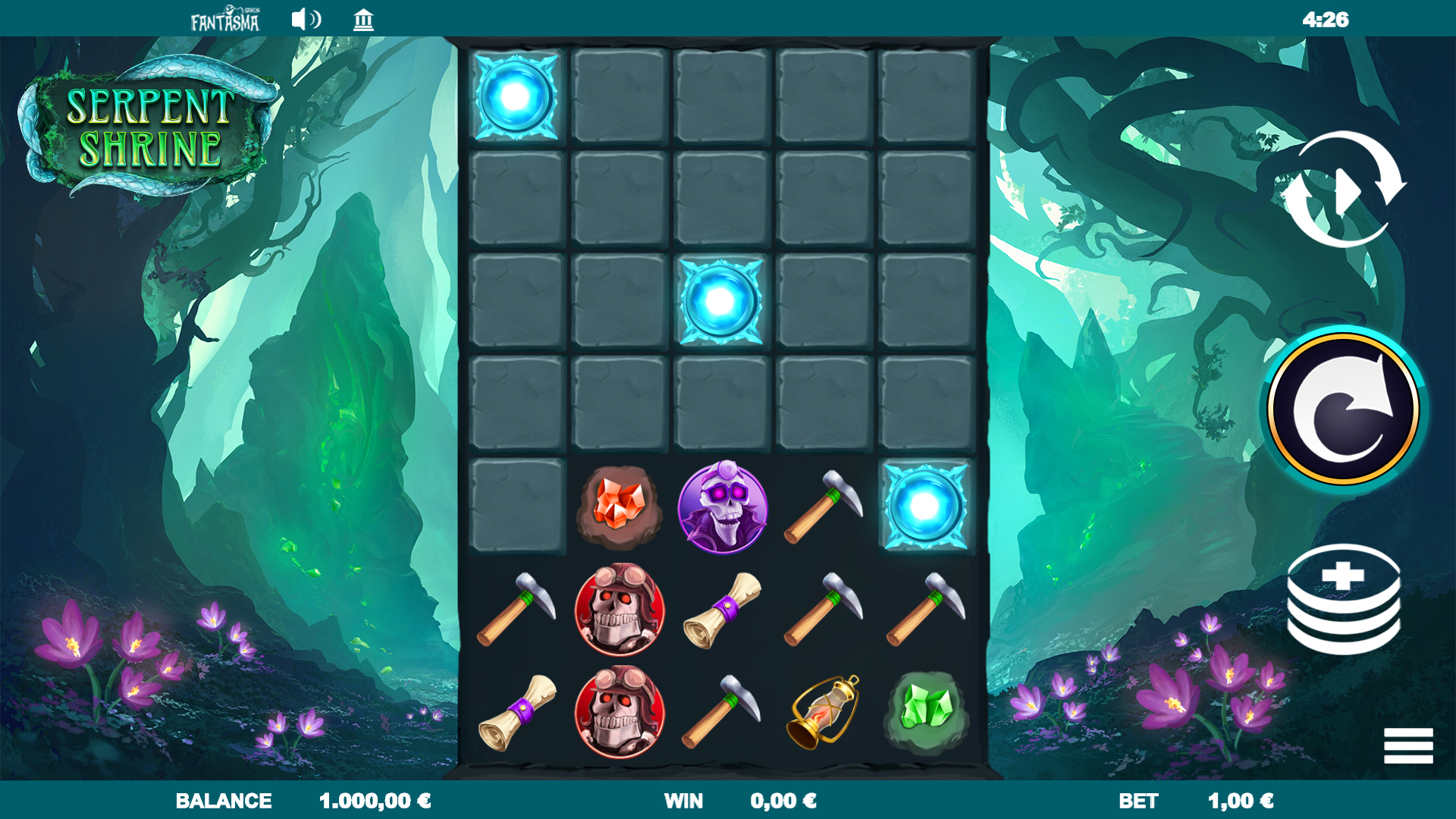