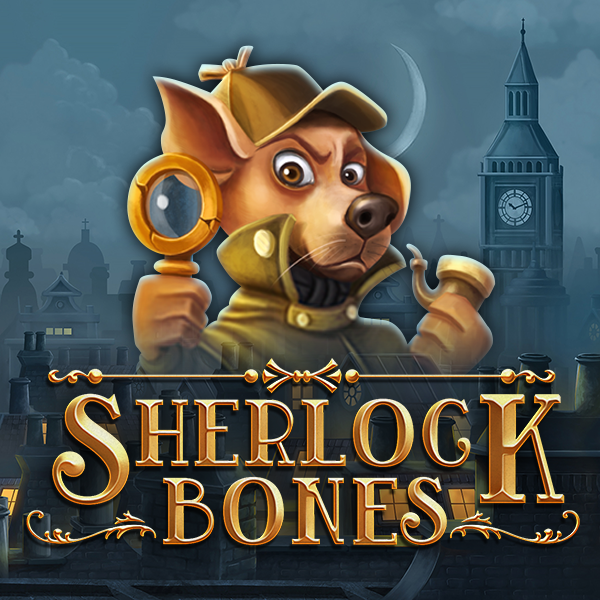 Sherlock Bones is the latest video slot from London-based game developers Electric Elephant. The Game starts life as a simple 5x3 adjacent ways game but when the Sherlock wild lands and finds the bone, the Rolling Respins™ feature is triggered.

A highly immersive game with a rich sound-scape and stunning graphics, Sherlock Bones will keep both new and experienced players entertained 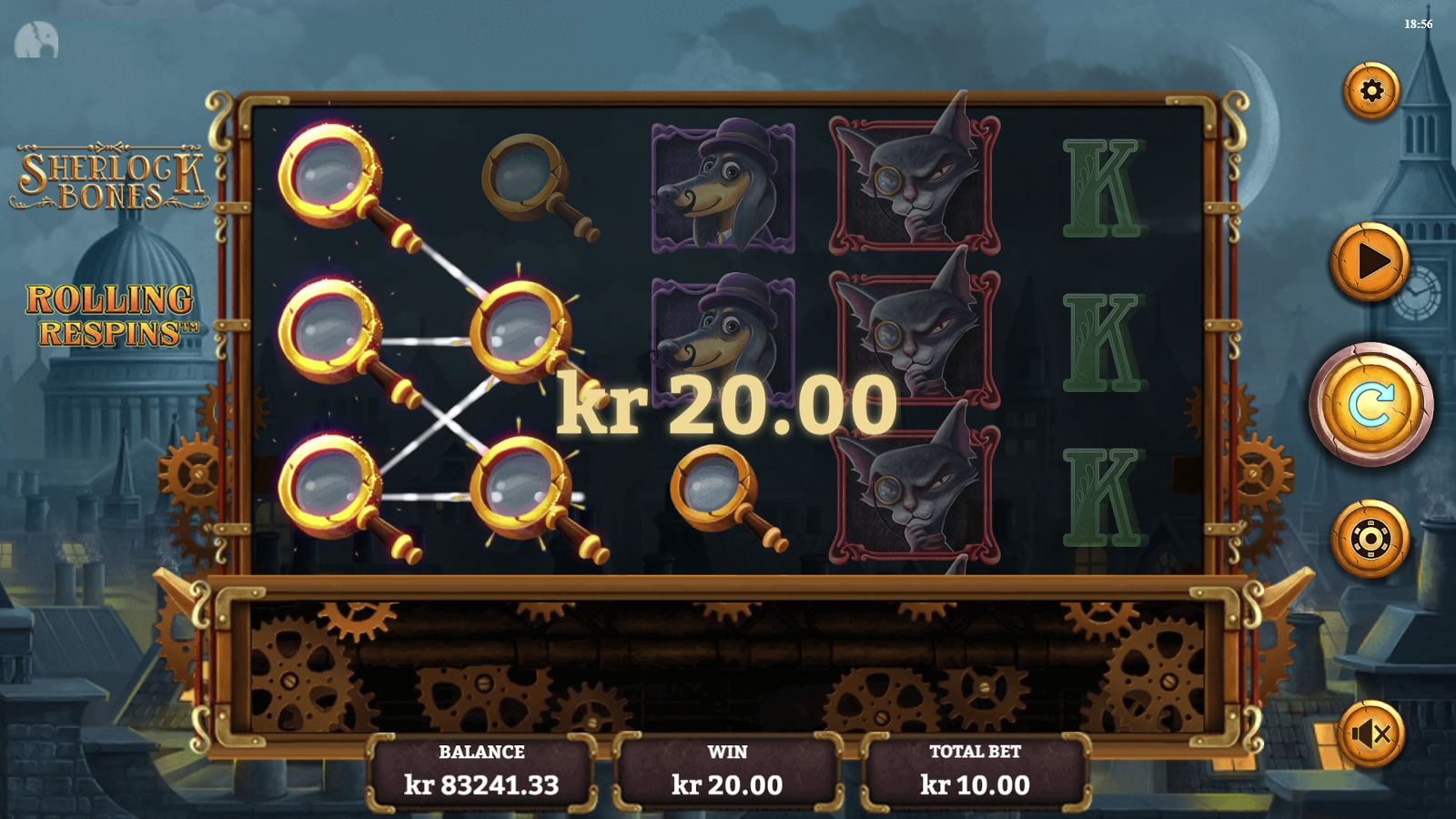